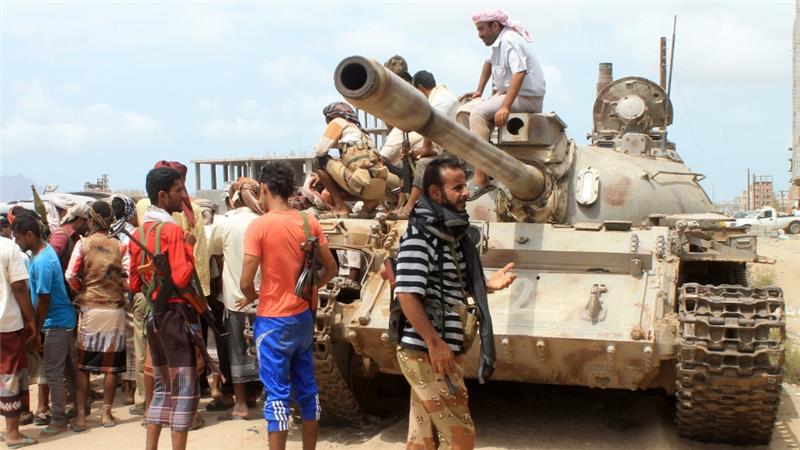 The Houthi Movement has announced that a delegation will be leaving Sana’a for Oman for talks with Special envoy Ismail Ould Cheikh Ahmed on ways to end the ongoing war.

Spokesman Mohammed Abdul Salam stated in a post on Facebook that they will be partaking in the discussions after the “positive response” they had concerning their suggestion to end the war.

The talks are not expected to lead to a ceasefire between the Houthis and the pro-Hadi forces backed by the Saudi-led coalition.

Abdul Salam said fighting will continue because of the coalition’s “schemes” in Yemen that begun since March 26. He hoped that the talks in Muscat “will be serious and constructive” and that they will pave the way to “halt aggression, lift the siege and revive the political process.” He said the meeting will mainly focus on ways of ending hostilities so that a dialogue for a political transition could begin. The delegation would also meet with European envoys to brief them on the Houthis’ political vision in Yemen as they refuse to hand over occupied territories to Hadi’s government.

Countries that are part of the coalition want the Houthis to abide by U.N. Security Council resolution 2216 before talks could begin and Abulmalek al-Mikhlafi, who will head the government’s delegation to Switzerland, said the Geneva talks are yet to take place because the rebel groups “have not yet submitted the names of their negotiators.” He added that talks in Muscat between the Houthis and U.N. Special envoy Ismail Ould Cheikh Ahmed should be based on “finding a mechanism to apply UN Security Council Resolution 2216” to set up the agenda for the Geneva dialogue.

Almost 6000 people have been killed since the war began and the humanitarian crisis continues to worsen.