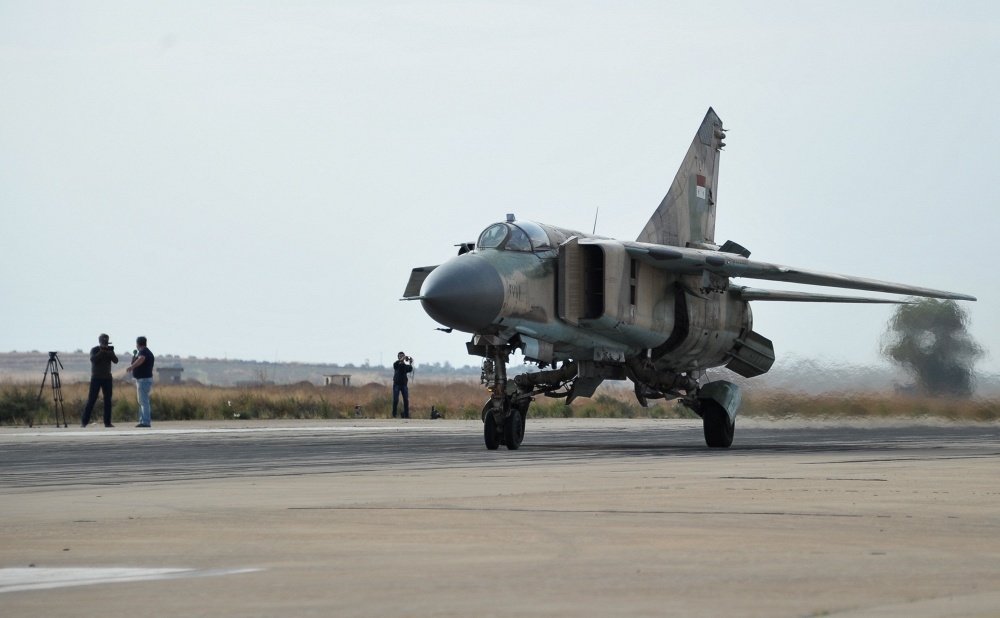 Ankara is angered by Russia’s bombing of the Bayirbucak area, northwestern Syria, close to its Yayladag border gate in Hatay province.

Turkey wants an end to Russia’s operations in Syria especially along its border because it could “lead to serious consequences.”

The Turkmen villages bombarded in Syria during the weekend forced thousands to flee their homes for Turkey and Muhammed Komurcu, a Syrian Turkmen Association official, told Anadolu Agency that the number of internally displaced people doubled after the attack. Yayladağ district governor, Ercan Topaca, said the mobilization of resources is continuing as he stated that 15 Turkmen villages were affected by the bombardments.

Ankara has traditionally expressed solidarity with the Syrian Turkmen, who are Syrians of Turkish descent fighting against Assad’s regime forces. Moscow has not commented on the matter and this is not the first time that Turkey protests Russian military operations in Syria and along the Turkish-Syrian border.

No statement was released after the meeting hinting that the matters discussed were sensitive, important to the country’s security and relevant to the developments in the Syrian war.