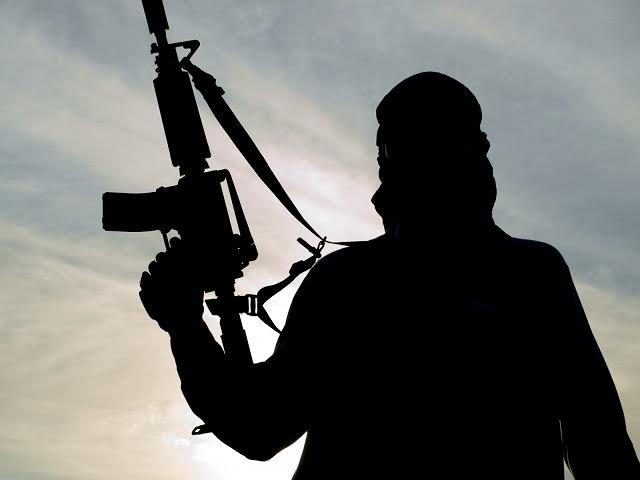 Kuwait’s interior ministry announced that it has busted a terror cell made up of several nationalities collaborating with the Islamic State group by providing them with weapons and funds.

According to the interior ministry, the cell is headed by a Lebanese who has confessed that he raised funds and provided logistical support for the groups that attacked Beirut and Paris recently killing at least 160 people.

He said he also supervised arrangements of an arms deal to ship weapons, including FN-6 portable air defense systems, from Ukraine and to deliver them to the Islamic State group in Syria. The weapons transited through neighboring Turkey, said the terrorist who claimed he is the coordinator of the extremist group in Kuwait.

The cell has also sent air defense systems and provided support to the group’s militants beyond Syria.

Kuwait, which has been victim of terrorist attacks this year, has often been criticized by the U.S. and European countries, for not fighting strongly enough the funding of extremist groups. According to Kuwaiti authorities, besides the Lebanese head of the dismantled cell, they arrested a Kuwaiti, an Egyptian, and three Syrians. Two other Syrians and two Australians of Lebanese origin are still at large.

State news agency KUNA reported, without disclosing their nationality, that one of the members coordinated the transfer of militants abroad and was a financier who sent money to accounts in Turkey and Australia while another member was a weapons dealer.

The arrested Kuwaiti is believed to be playing the role of a logistician.