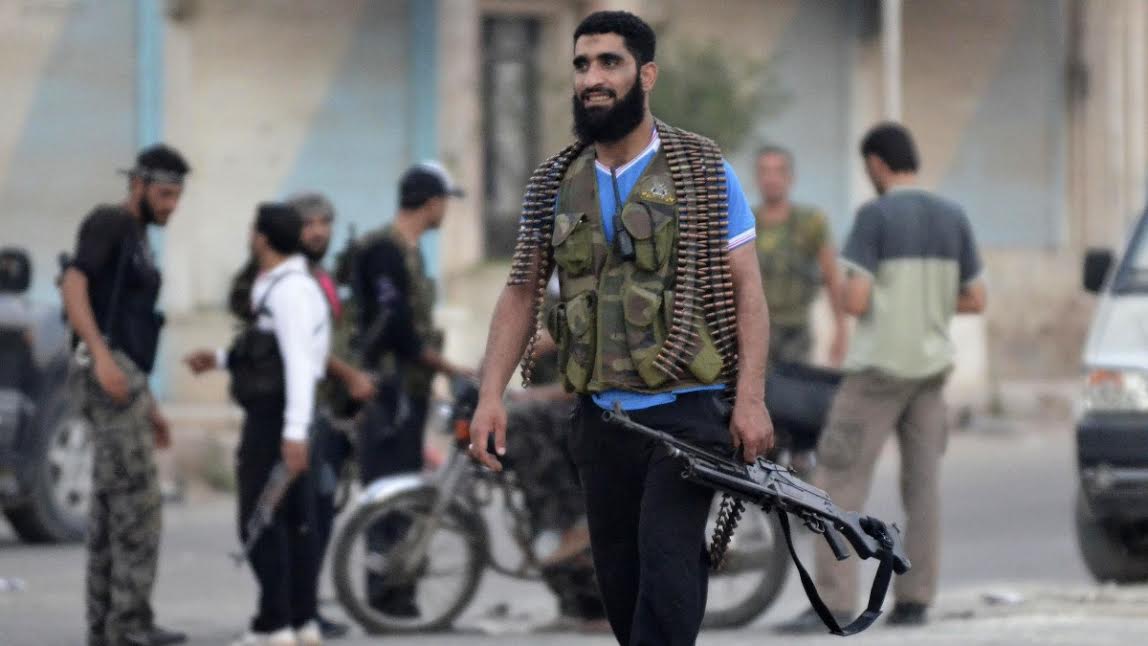 Syrian rebel factions, excluding ISIS and Al Nusra Front linked to al-Qaeda, both blacklisted by the U.N. as terrorist organizations, will be meeting in Saudi Arabia on December 15 to unify their efforts ahead of the next Vienna meeting scheduled to take place on January 1 between Assad’s government and the opposition.

Saudi Al Arabiya News Channel reported that UN special envoy to Syria, Staffan De Mistura, had informed members in a closed session that the meeting will be among “moderate Syrian opposition” before negotiations begin for a transitional governing body.

Saudi Ambassador to the UN Abdallah al-Mouallimi said Riyadh “is keen to gather the entire Syrian opposition and help them to (present) one voice and one unified position” and those based in government controlled areas will be included.

The oil rich kingdom supports the Syrian opposition and rebel groups while Russia warned that its military operations will target “all those who one way or another practice and preach terrorist ideology.”

Saudi Arabia provides help to Jaish-al Islam and it is unclear if the group will attend the meeting.

A preparatory meeting is expected to be held in Jordan between military and intelligence experts to establish the list of participants and doubts still remain if Islamist groups that are not yet considered as terrorist groups by the UN could be part of it. Some Gulf States provide support to Islamist groups.

A ceasefire is expected to be agreed upon before a transitional government can be established.