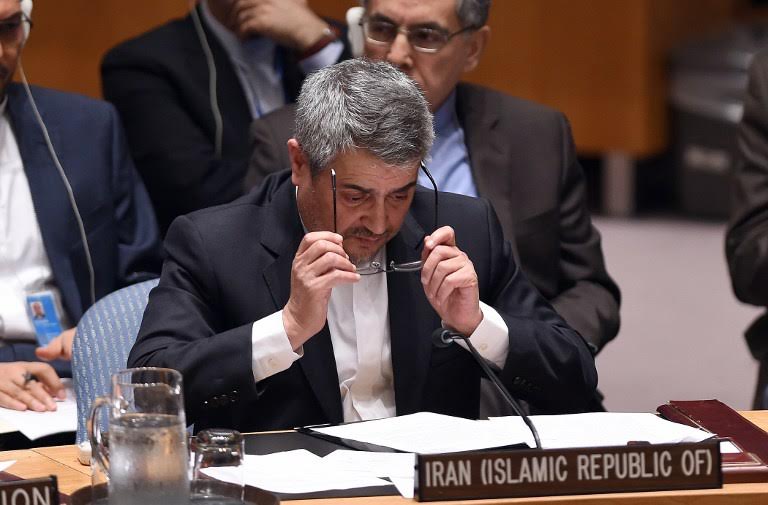 A U.N. resolution that was drafted by Canada criticizing Iran’s human rights records was approved in a 76-35 vote with 68 abstentions by the U.N General Assembly’s human rights committee.

The resolution highlighted “serious concern” over the use of the death penalty, torture and other cruel punishments before calling for “demonstrable improvements as soon as possible” from President Rouhani in accordance with his promises to address human rights violations.

More than 800 people have already been killed after being sentenced to death and Ahmed Shaheed, U.N. rights rapporteur, thinks that it could reach 1,000 before 2016.

Iran’s Deputy UN Ambassador Gholam Hossein Dehghani responded that the draft is “a selective and politicized distortion of facts.” The resolution is “hostile” and “shortsighted,” he said as he questioned the ambitions of the Canadian government led by Prime Minister Justin Trudeau.

The diplomat who denounced “The Iranophobia that the co-sponsors of the draft are trying to spread in this committee and beyond” calling the committee to rather focus on “the real threats to the most fundamental rights by violent extremists.”

The resolution will be passed on to the General Assembly for consideration but it is nonbinding.