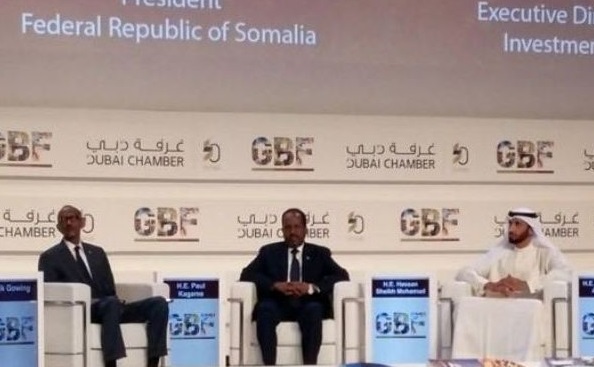 Oil-rich Gulf companies have invested nearly $ 12 billion in sub-Saharan Africa in the past decade, but they injected nearly 10 times as much in North Africa over the same period, according to a study.

The findings of this study were unveiled lately by Dubai Chamber of Commerce and Industry on the sidelines of the 3rd African Global Business Forum.

The huge investment made by Gulf companies in North Africa shows the special ties existing between the two sides and solidarity of rich Arab countries, says the report.

In North Africa, Gulf investment are attracted by business opportunities in sectors such as logistics, retail and corporate banking

According to the report, Gulf companies made their investments taking into account demographic trends, growing consumer markets, economic stability and business environment