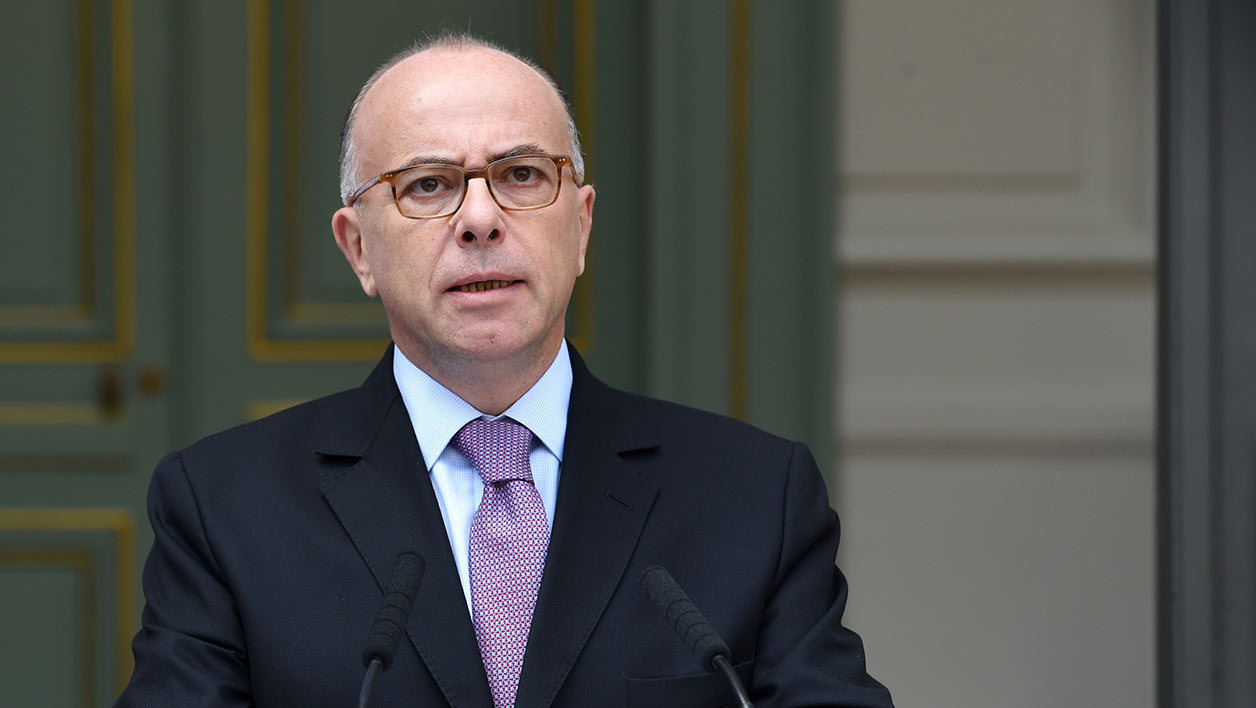 Once again Morocco has been instrumental in the hunt of the masterminds of the Friday terrorist attacks as the information it provided enabled to locate the terrorists’ hideout.

The French interior minister, Bernard Cazeneuve, said Thursday that the information used to locate the terrorists’ hideout were provided by a non-European country.

“It was only on November 16, after the attacks in Paris, that the Intelligence Service of a country outside Europe suggested that he (Belgian terrorist Abdelhamid Abaaoud) could be in France,” said Cazeneuve.

The French official did not name Morocco, but earlier press reports said it was the Moroccan intelligence department that informed Paris authorities that the attacks alleged mastermind, Abdelhamid Abaaoud, was in in France.

The information enabled to locate the cache where Abaaoud and other terrorists were hiding.

The Paris prosecutor announced this Thursday that the Belgian jihadist Abdelhamid Abaaoud, alleged mastermind of the attacks of Paris, was killed during the police assault carried out Wednesday in Saint-Denis, near Paris.

“Abdelhamid Abaaoud has just been formally identified, after comparing fingerprints, as having been killed in the attack (…) This is the body found in the building, riddled with bullet impacts” said the prosecutor François Molins, who is in charge of the investigation into the attacks that left 129 dead and over 350 injured, in a press release.

According to French sources quoted by the media, the information provided by Morocco have helped avoid another carnage that was planned to be perpetrated in the French capital. The sources also said that at least four Moroccan intelligence officers were in France.