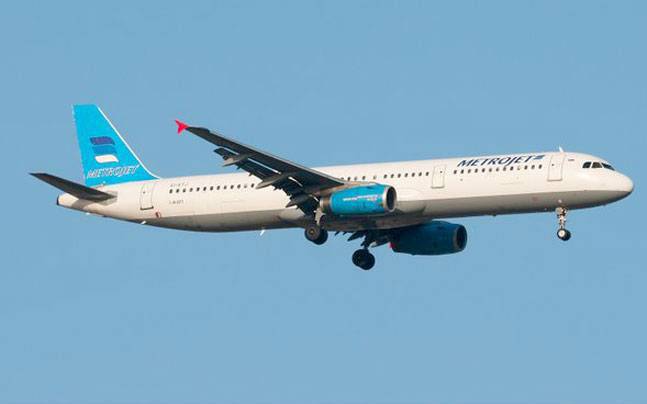 Fear overtook a flight that took off from Poland heading to Egypt when a passenger claimed that there was a bomb onboard the aircraft forcing the pilot to do an emergency landing in Bulgaria. No explosives were found after a search and authorities said they are in control of the situation.

It is unclear what prompted the passenger to make those claims but observers believe that it will contribute to further obliging tourists to opt for other destinations rather than the land of the pharaohs and a statement on whether the would-be tourists on the flight will continue their journey has not been made.

On Wednesday ISIS claimed that it crashed the Metrojet flight on 31 October killing all 224 people on board, mostly Russians, with one Schweppes Gold can, a detonator and a power supply pictured in its magazine called Dabiq.

Russia’s Federal Security Service chief Alexander Bortnikov said an “equivalent of 1kilogram of TNT” was used to fabricate a home-made explosive that broke the plane apart in the air. He added that the traces of explosive showcased that the materials are not from Russia.

Dabiq didn’t dwell on what was inside the canned drink but boasted that the group found a way to “compromise” security at the Sharm El-Sheikh airport and “smuggled” the bomb onboard. It also explained that a member country of the U.S-led coalition was their target and a Russian flight only became an option when Moscow intervened in Syria.

Egypt which is trying to save its important tourism sector is still reluctant to consider the downing of the plane a criminal or terrorist act and has not endorsed any finding.