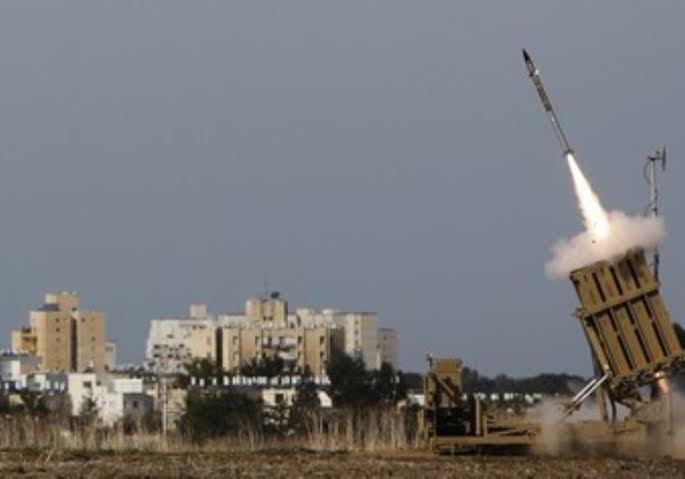 Israel Defense Forces (IDF) launched an attack on Hamas on Wednesday striking two of its infrastructures after what seemed like a rocket attack on Shaar Hanegev council, southern Israel. Neither Hamas nor any other group made a statement about a rocket attack, but IDF confirmed after carrying out airstrikes that the rocket sirens were a false alarm and that they would investigate to know what triggered the alarm.

The military is yet to find evidence of remnants of a fired rocket or calls about rocket landings although residents heard an explosion that is believed to be the interceptor launched by the Iron Dome. IDF warned that it “will not tolerate terrorists opening fire onto Israeli territory and will continue to act severely against any attempt to disturb the peace of communities in the South.” Israel has warned that it will always hold Hamas responsible for any attack from the Gaza Strip and in its latest statement stressed that “Hamas is the address and the responsibility is on it.”

The two Hamas sites targeted by the airstrikes are used for training by the group’s military wing but there have been no reports of casualties although nearby homes suffered material damage.

Meanwhile tensions are expected to rise again after Prime Minister Netanyahu is reported to have approved the construction of 454 housing units in the occupied East Jerusalem. 18 will be constructed in Ramot while the rest will be in Ramat Shlomo. East Jerusalem has been under a housing freeze for the past two years.

The Palestinians repeatedly protest the construction of new settlements that are deemed illegal under international law.