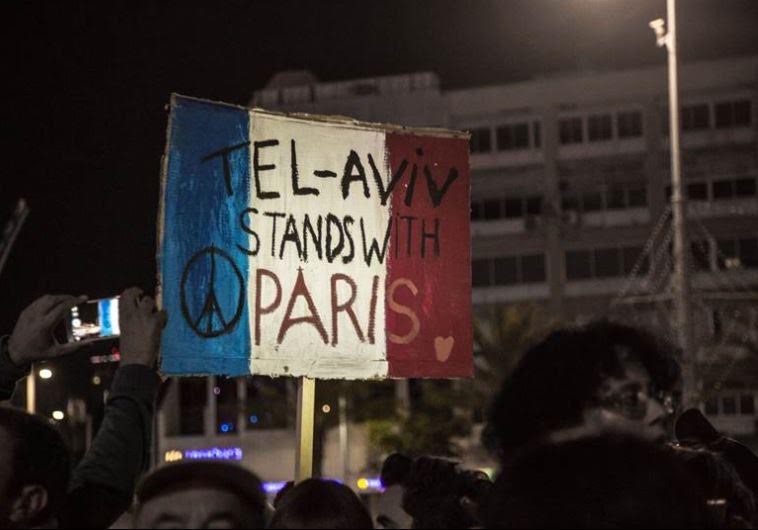 Israel has been angered by the comments of Swedish foreign affairs minister Margot Wallström after she said the multiple Paris attacks which killed at least 129 people is a sign of desperation of the youths that led to radicalization and eventually violence as she linked it to the Israeli-Palestinian conflict.

The Swedish ambassador to Israel Carl Magnus Nesser was summoned to the foreign ministry “for clarification.”

After the Friday Paris attacks, claimed by ISIS, Wallström said Sweden and the world at large “have a cause for concern… because there are so many being radicalized.”

“It reminds us of the situation in the Middle East, where the Palestinians see that there is no future for them and have to either accept a desperate situation or resort to violence,” she said.

The Israeli foreign ministry responded to her comments on Monday stressing that the statements are “appallingly imprudent” and criticized Wallström for her “genuine hostility” in linking “the complex situation between Israel and the Palestinians” with the Paris attack.

After the summoning of the Swedish ambassador and his meeting with the foreign ministry director general Dore Gold, the Israeli foreign department underlined that the Swedish minister’s statement was “hurtful,” the comparison “baseless” and that “her comments may be interpreted as a justification of Palestinian terror.”

Sweden recognized Palestine as a state last year irking Israel and Minister Wallström stated that it was a move to raise “hope and belief in the future among young Palestinians” and warned that Israel runs the risk of radicalization if the belief that there is no alternative to the current situation persists.

Gold also told the Swedish ambassador to Israel that his country played a leading role in the latest EU decision to label settlement products, a move that also angered Israel.