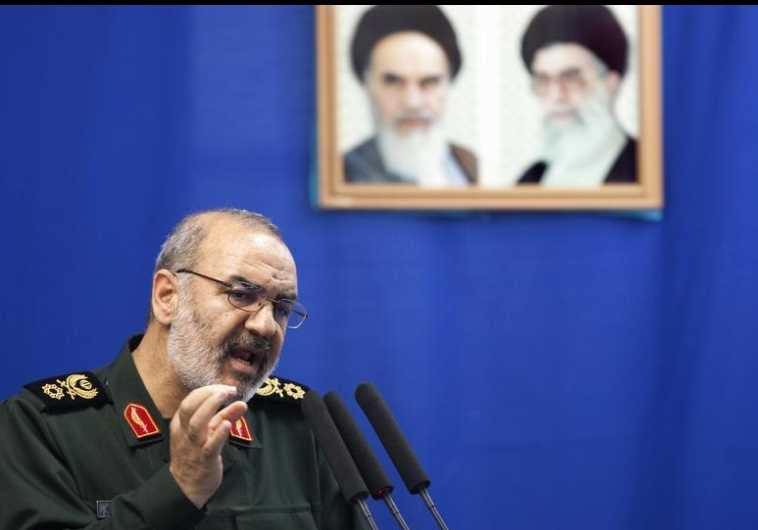 Hossein Salami, Deputy Commander of the Islamic Revolution Guards Corps, claimed that Iran has developed stealth drones to fly on missions as far as 3000km.

His statement will be of concern to neighboring states especially Israel and the Gulf States. Salami didn’t state whether the drones could be armed with weapons or are merely for surveillance and intelligence gathering purposes.

Iran has been developing its arsenal over the past years and has made numerous announcements of progress in the development of weapons since it started the program in 1992 developing tanks, armored vehicles, missiles, radars, boats, submarines and fighter jets. The deputy commander claimed they have long range guided missiles with high precision of targets thousands of kilometers away.

Regional countries have increased military spending after the nuclear agreement as they fear that Tehran’s so-called civilian nuclear program has military ambitions. Some of the Gulf States have also signed agreements for the construction of nuclear plants for apparent energy production.

Salami said Iran will continue to work silently to develop its military arsenal telling the state owned IRINN TV that they are working around the clock to produce new defense equipment. He said all military tests and achievements are not disclosed to prevent “the militarization of public opinion.”

Most of Iran’s military weaponry development claims have not been independently verified but successive announcements and tests have been closely monitored by neighboring countries.

Elsewhere, Manouchehr Manteqi chief of Iran’s National Space Centre said several international contracts will be signed before April 2016 for planes repair and maintenance in Iran, according to Tasnim news agency.

Iran is said to have low prices for maintenance of aircrafts and is a renowned major regional aircraft service, maintenance and repair country.