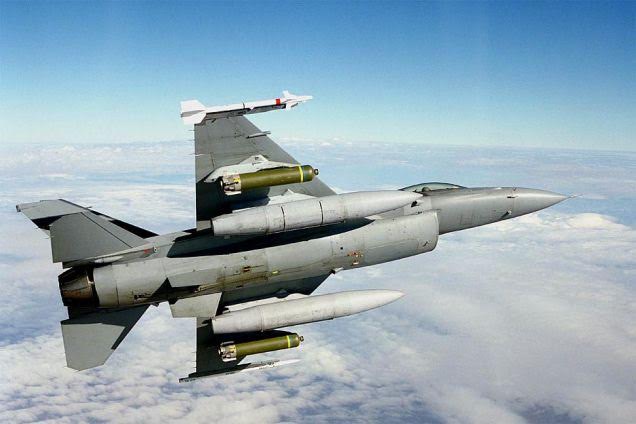 The deal could however be blocked by the Congress within the next 30 days but that is unlikely since the approval is often done after consultations.

A DSCA statement noted that the supply will help to “sustain strong military-to-military relations” between the two countries and help Riyadh “meet regional threats and safeguard the world’s largest oil reserves.” It also added that the deal “replenishes” the depleting Saudi military stocks due to its military operations notably in Yemen. The statement renewed Washington’s commitment to the Saudi Air force “current and future ability to sustain combat operations.”

Saudi Arabia has been on a military spending spree in the U.S recently, after the approval of 600 Patriot-PAC-3 air defense missiles worth $5.4 billion and that of four Littoral Combat Ships for $11.25 billion

Human Rights organizations criticized the approval of the latest sale. Human Rights Watch lamented that the Saudi-led coalition in Yemen indiscriminately killed civilians. U.N figures showed that around 2355 civilians have died since the military campaign began in March.

Saudi Arabia says its actions in neighboring Yemen are in accordance with a formal request from the Hadi-led government which it considers to be the legitimate authority of the war torn country.

Hadi who had been in exile in  Saudi Arabia has reportedly returned to Aden, the Yemeni temporary capital.