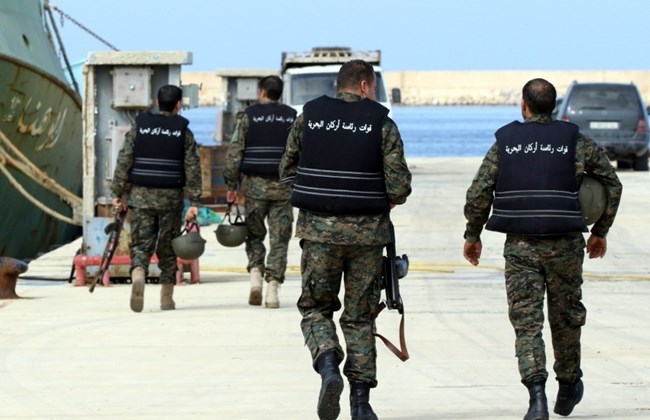 Libyan authorities in charge of the capital Tripoli said on Wednesday they have arrested and placed under investigation, a soldier from the United Arab Emirates (UAE) on suspicion of spying, after they found evidence in his documents and on his computer.

Siddiq al-Sour, the head of the prosecutor general’s office in Tripoli said the suspect identified as Yousef Saqer Ahmad Mubarak, was arrested in Tripoli after intelligence was uncovered about his activities.

“He is still under investigation by the public prosecution after all information from his laptop and documents have shown that Mubarak was spying for a foreign country,” the head of the attorney general’s investigation department said.

Libya is ruled by two rival governments since August 2014, when rebel groups backed by Islamists overran Tripoli, forcing the internationally recognized government to relocate to Tobruk, in the far east of the country.

The authorities in Tripoli accuse the UAE of supporting the Tobruk government.

The arrest of Yousef Saqer Ahmad Mubarak comes after the U.N. envoy for Libya, Bernardino Leon, quitted his UN position last week and was appointed immediately afterwards as Director of the United Arab Emirates diplomatic academy. Critics have suggested that Leon’s accepting the position reveals his bias in handling the dialog process.

Leon denies any conflict of interest, saying he had made it clear he wanted to leave his UN role by September 1. “The only defence I have against these attacks is my work,” he told The Guardian News last week.

As reminder, the oil-rich North African country descended into chaos after the fall of Libyan leader Muammar Gaddafi in the 2011 revolution.