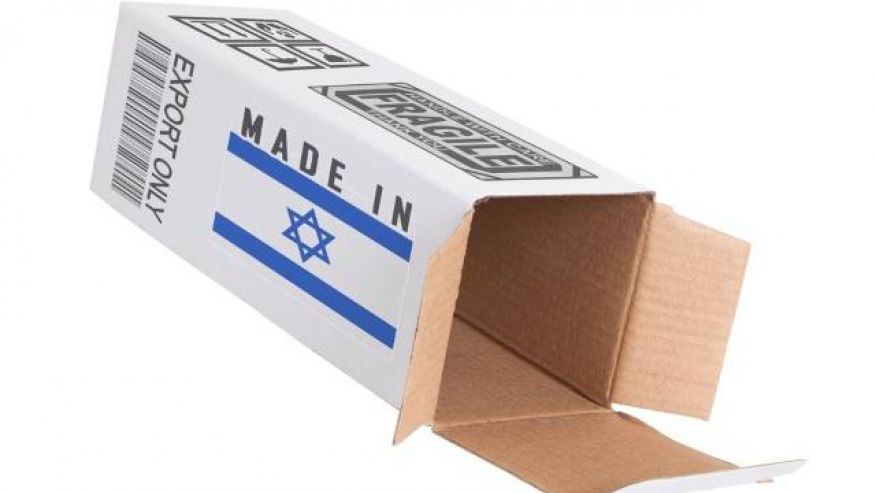 New guidelines for labeling goods and products from occupied settlements by Israel have been published by the European Union, a decision unwelcomed by Tel Aviv which reacted by halting all diplomatic dialogue with the European body.

Israeli Prime Minister Netanyahu said it is a “hypocritical and a double standard” move that discriminates against Israel for there are many other territorial conflicts in the world that are not subjected to the same conditions.

Israel would be forced to do the labeling when it wants to export to the European market but David Simha, president of the Israeli-Palestinian Chamber of Commerce and Industry, said exportation will not be affected because only around 0.1% of total exports come from occupied territories where there are settlements and a small amount of that goes to the E.U.

Netanyahu boasted that the “economy is strong and will withstand this” but added that it could affect peace efforts. He said that “Europe is labeling the side being attacked by terrorist acts” and it should be ashamed of the decision.

European Commission Vice President Valdis Dombrovskis told reporters that the decision is a “technical issue” that will contribute to the effective implementation of the EU legislation and “not a political stance.”

Israel however considers it as a political decision meant to discourage its settlements policy.

Simha said it would “strengthen the opinions of the most extreme people on both sides” and Palestinians working on farms might end up being sacked.

Mahmoud Nawajaa, general coordinator with the Palestinian Boycott-Divestment-Sanctions (BDS) National Committee said the move is “a welcome sign that European governments… are becoming more willing to take some basic action against Israeli violations of international law.”