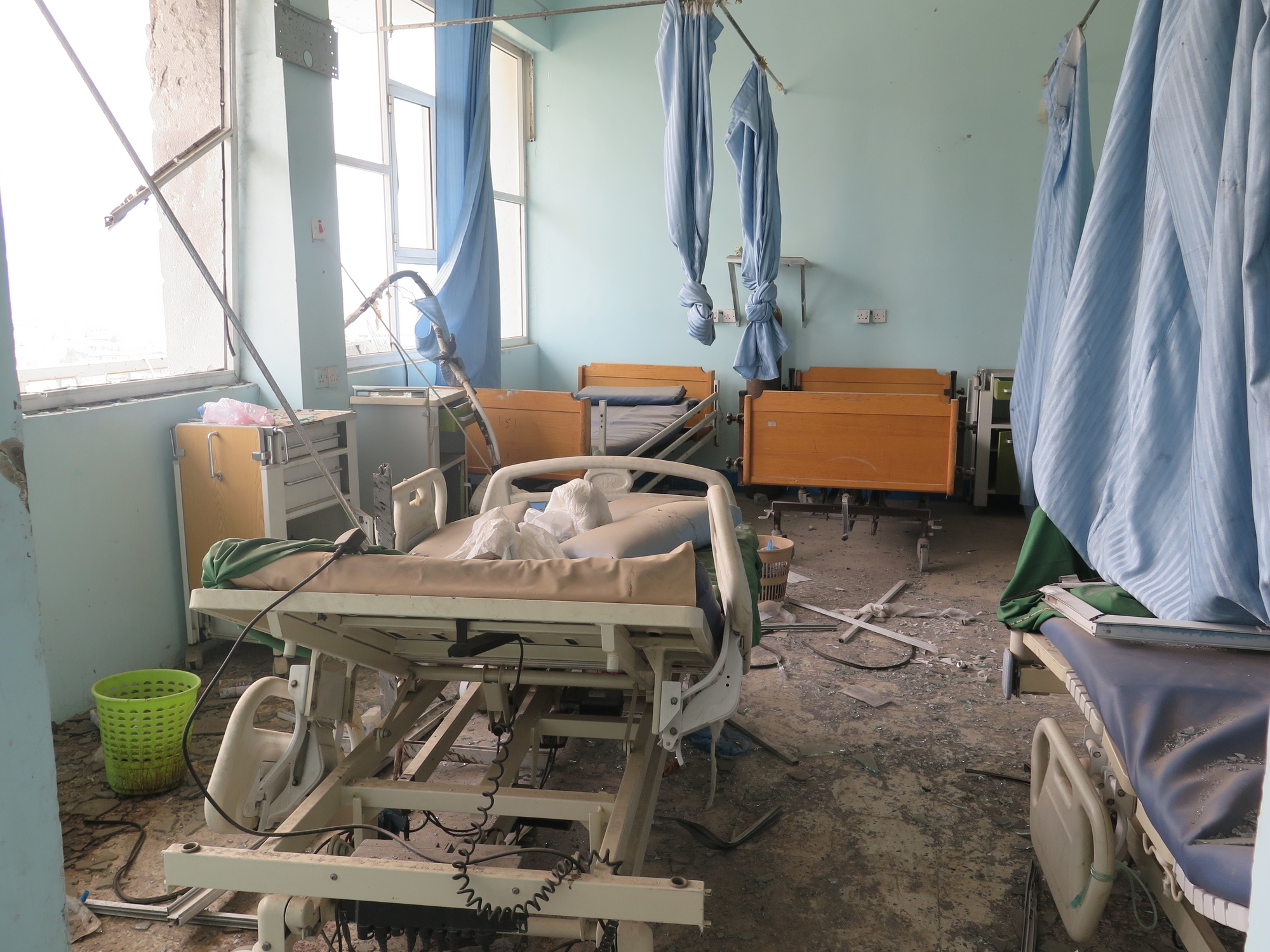 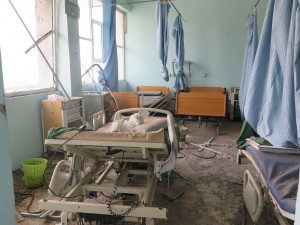 The International Committee of the Red Cross (ICRC) deplored the current state of affairs in Yemen under which it is operating as “health facilities are deliberately attacked and surgical and medical supplies are also being blocked from reaching hospitals in areas under siege.”

Kedir Awol Omar, the deputy head of the ICRC delegation in Yemen, was speaking to Common dreams after the Al-Thawra hospital in Taiz was bombed on Sunday by aircrafts believed to be part of the Saudi-led coalition. The hospital is one of the major health facilities in Southern Taiz, Yemen’s most densely populated region, and the province has been a fierce battling ground between the Houthis and the pro-Hadi forces backed by the coalition.

Omar lamented that “the neutrality of healthcare facilities and staff is not being respected” and the ICRC said recent attacks are “a flagrant violation of international humanitarian law” while Amnesty International’s senior crisis response adviser, Donatella Rovera, blamed the U.S. and other states for providing bombs to the coalition and the “shocking” indifference of the world to the suffering of Yemeni civilians.

At the end of last month, a hospital run by Doctors Without Borders (MSF) was hit by coalition airstrikes in the northern part of the country.

Karline Kleijer, MSF’s emergency manager for Yemen, signaled that if civilians and basic services are not spared in attacks, the situation in Taiz “will only get worse.”

Riyadh has not released a statement regarding the Sunday attack but sputnik news reported, according to official data, that more than 100 hospitals have been targeted in Yemen since the coalition began operations in March.

The Saudi-led coalition hopes to reinstate Hadi as the lawful President but the task continues to be daunting after eight months of fighting.

Written by: meconfident on November 12, 2015.
Last revised by: Jaber Ali