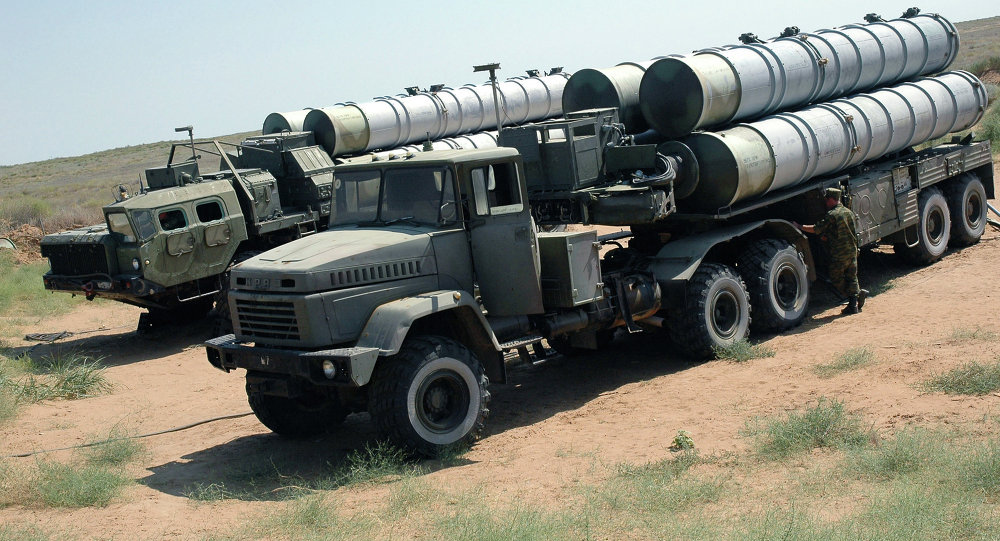 The statement alarmed other countries in the Middle East, especially Iran’s neighbors which are worried that such a weapon, coupled with its controversial nuclear program, would pose a direct threat to their security.

Chemezov tried to quell their fear in a mixed message saying they have repeatedly stated over the years that the S-300 is “not capable to attack” neighboring countries and that it is a “defense equipment” that Russia is ready to offer “to any country.”

The supply of the S-300 was cancelled in 2010 by President Dmitri A. Medvedev during his tenure in office but Vladmir Putin lifted the ban with a presidential decree in April after a framework agreement was reached at the nuclear talks between Iran and the so-called P5+1.

Details of when the missile system will be delivered have not been revealed but “the contract to deliver” has already been signed according to Chemezov.

Tehran filed an $800 million law suit when Moscow cancelled the agreement but the suit is expected to be sidelined when the first batch of the missiles arrive.