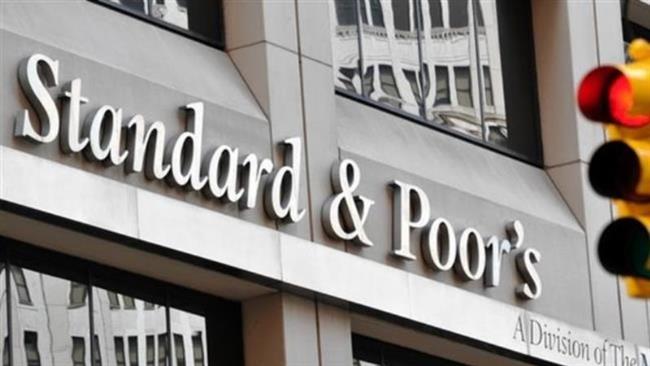 Standard and Poor’s (S&P) rating agency decided to downgrade Saudi Arabia’s long term foreign and local currency sovereign credit ratings from AA- to A+ on Friday citing the effects of the low oil prices but authorities in Riyadh are not pleased with the move and the Ministry of Finance described it as a “rushed” decision “driven by fluid factors.”

The agency said the oil-rich nation is dealing with increasing deficit but Riyadh argued that the strength of its economy is being ignored.

The decision means that borrowing will become expensive considering that there is a projected budget deficit of 16% this year.

The finance ministry stressed that despite the low oil prices, the economy is still strong and is growing faster than other similar economies. It added that the state’s net assets surpassed 100% of the gross domestic product and there is “a thorough fiscal consolidation plan” to avoid drying up its huge financial reserves too quickly.

S&P stated that the low oil prices led to a “pronounced negative swing” in the fiscal balance and budget deficits will continue till 2018 unless oil prices increase. The finance ministry said that the agency’s assessments didn’t take note of changes in the fundamentals of the sovereign funds and it is “analytically inconsistent with the idea of ratings.”

The International Monetary Fund lately warned than countries like Saudi, Oman and Bahrain will run out of cash by 2020 or struggle financially if oil remains below $50.

S&P signaled that there would be further downgrades if the government fails to achieve a “sizable and sustained reduction in the general government deficit” while pointing out that the “intra-family issues around succession” to the throne could also be an obstacle to necessary decisions and policies.