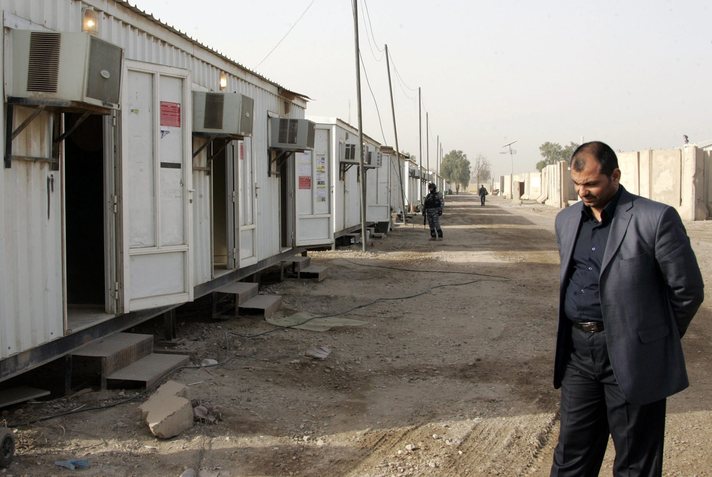 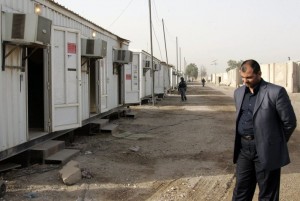 The attack on Thursday that killed around 26 people after at least 15 rockets were fired at Camp Hurriya has been claimed by the Wathiq al-Battat, a Shia militia group.

The attack targeted members of the Mujahideen-e-Khalq Organization (MKO) also known as People’s Mujahedeen Organization of Iran (PMOI) who are housed in the camp while awaiting resettlement to another country.

Before the militia group claimed responsibility for the attack, Spokesman Yahya Rasol of the Iraqi joint operations told reporters that “the people behind this attack are terrorist criminals who want to destabilize the country.”

PMOI is a group that fought alongside Saddam Hussein’s army during the Iraqi-Iranian war in the 1980’s and also brutally suppressed the 1991 Shia uprising against Saddam’s regime. The group, which wants to overthrow the clerical leadership established by the 1979 Iranian Islamic revolution, has been disarmed and sidelined by Baghdad after the fall of Saddam and has been lodged in a former US military camp since 2012. Around 3000 residents at the camp are awaiting resettlement and calls to speed it up have increased after the attack, the deadliest in years with regards to Iranian opposition groups.

The attack was condemned by U.N Secretary General Ban Ki-moon, the U.S and the E.U; both used to consider the group as a terror organization.