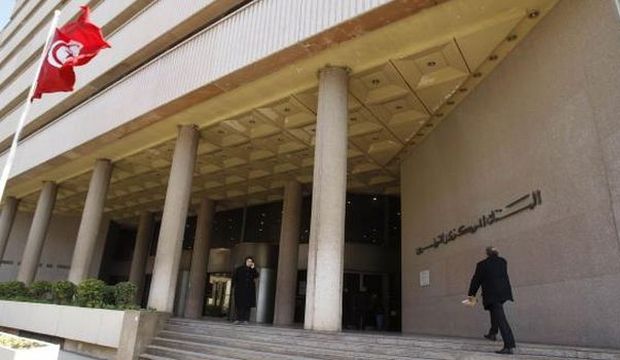 Tunisia’s central bank, for the first time since the end of the Ben Ali regime, has cut interest rate by 0.50% because inflation has dropped. It hopes that the decision will contribute to reviving economy and attracting foreign investment.

Razan Nasser, senior Middle East and North Africa economist at HSBC Holdings Plc, told Bloomberg that the decision “should help a bit with domestic demand, but it’s not enough on its own to revive economic growth” as he explained that the country’s “main issue” is lack of confidence.

Nasser said stability and security would help to assure the return of tourists and foreign investments. The tourism sector has been dealt a heavy blow after two attacks targeting tourists this year left more than 50 tourists dead.

Tunisia’s economy and finances have been struggling since the aftermath of the popular protests enhanced by socio-economic demands. Finance minister Slim Chaker said talks with the IMF for a new credit program of around $2 billion will begin before February 2016 as the $1.6 billion stand-by loan agreement will expire by the end of the year.

The issuance of international U.S. backed bonds and Islamic bonds (Sukuk) worth up to $1 billion each would be held in 2016.