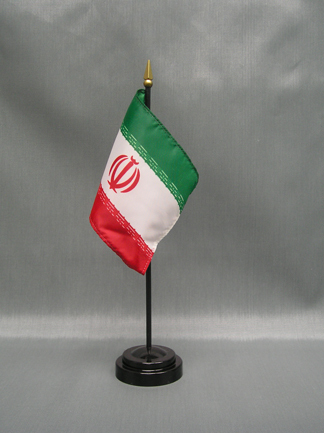 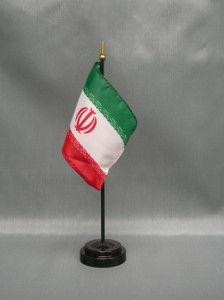 Iran is expected to take part in a new round of talks on the Syrian war to be held on Friday in Vienna in a bid to find a solution to the five-year war ravaging the country.

U.S. State Department spokesman John Kirby said the “multilateral settings” of the talks and the presence of “the right key partners” will be helpful. He said he expects that Iran will be invited to participate.

Tehran, reacting to some parts of his statement considered as directives, stressed that “Iran acts according to its responsibilities and to the regional interests.”

The talks would bring together countries that have opposing views about Syria and the Assad regime in order to reach “a transition that can be enduring and lasting and lead to a better government for the Syrian people,” Kirby stated.

He pointed out that it was “up to Iranian leaders” to decide if they will be present on Friday. He conceded that Iran “could be” a key partner of the U.S but “these are decisions that Iranian leaders have to make” as they continue to act “in partnership with the international community with respect to Syria.”

Iranian Foreign Ministry Spokeswoman Marziyeh Afkham said “repetitious statements” by the U.S “run counter to the existing realities.” She reacted to claims by Kirby that Iran’s role in Syria is “unhelpful” stressing that “it does not allow anyone to designate duties for Iran” and its actions against terrorism.

Russian Foreign Minister, Sergei Lavrov, said “everything will depend on whether it is possible to move beyond certain ambitions, personal preferences and dislikes, to ensure the representative nature of the talks.”