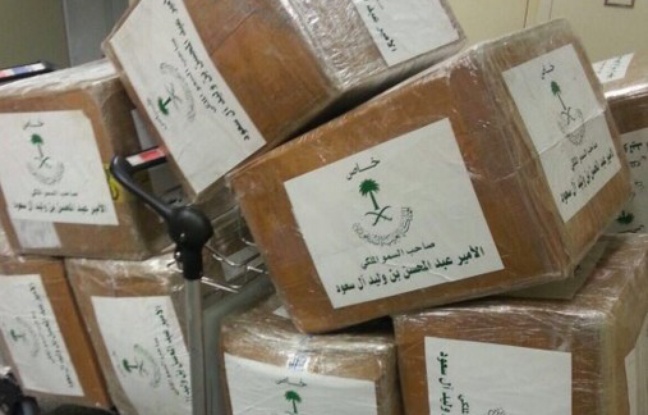 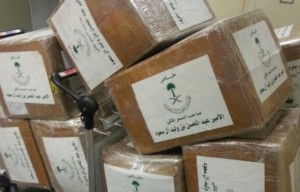 Rafik Hariri International Airport had lately its largest drug seizure after it discovered that 40 suitcases filled with amphetamine together with some cocaine were about to be shipped aboard a private jet carrying a Saudi prince and four other Saudis back home.

Lebanese authorities issued no official statement on the identity of the Prince, but press reports named him as Abdul Mohsen Bin Walid Bin Abdulaziz.

The seized drugs weight around 2.2 tons. The airport and its surroundings are widely controlled by Hezbollah.

The amphetamine seized is largely produced in Lebanon and Syria. It is of high demand in the region especially in the Gulf States. Although it is used as a prescription to treat childhood and other behavioral disorders, the synthetic stimulant has become notorious among drug users and Syrian rebels to stay vigilant during battles.

The alleged “attempt to smuggle out” the drugs by the prince and his companions has raised eyebrows in certain corners because Saudi Arabia has a very tough stance on drugs. Beheading awaits drug smugglers if found guilty in the oil rich kingdom.

Lebanon has emerged as an exporting point for the amphetamine to the Middle East while Syria has bypassed it in production due to the lawlessness in the country.

A 2014 report by the U.N Office of Drugs and Crime warned that the market is increasing in the region with Saudi Arabia, Jordan and Syria accounting for 55% of the global drug seized.