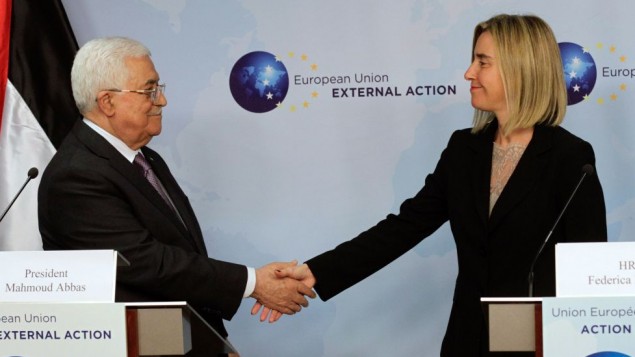 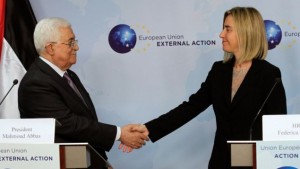 Abbas echoed the frustration of young Palestinians who have lost hope in peace processes and described the situation as “extremely serious and grave.”

“The main reason is the feeling of disappointment among the young generation, who feel there is no hope,” Abbas said.

Tension has been mounting between Palestinians and Israelis for several weeks following incursions of Israeli soldiers at Al Aqsa Mosque to protect Jewish tourists visiting the site, holy for both Muslims and Jews. Palestinians are also accusing Israel of attempts to change the status quo at the Aqsa compound.

Escalation of violence led to the death of more than 50 Palestinians and 10 Israelis.

Abbas, talking to reporters, called for the resumption of Palestinian-Israeli talks, which stopped last year not long after the Obama Administration tried to revive the deadlocked peace process.

The Palestinian President accused Israel of incitement to violence and called for the end of occupation in the West Bank.

The head of the EU’s foreign policy, Federica Mogherini, pointed out that the EU “is seeking concrete steps that will improve the lives of ordinary Palestinians, strengthen the Palestinian Authority and better guarantee Israelis’ security.”