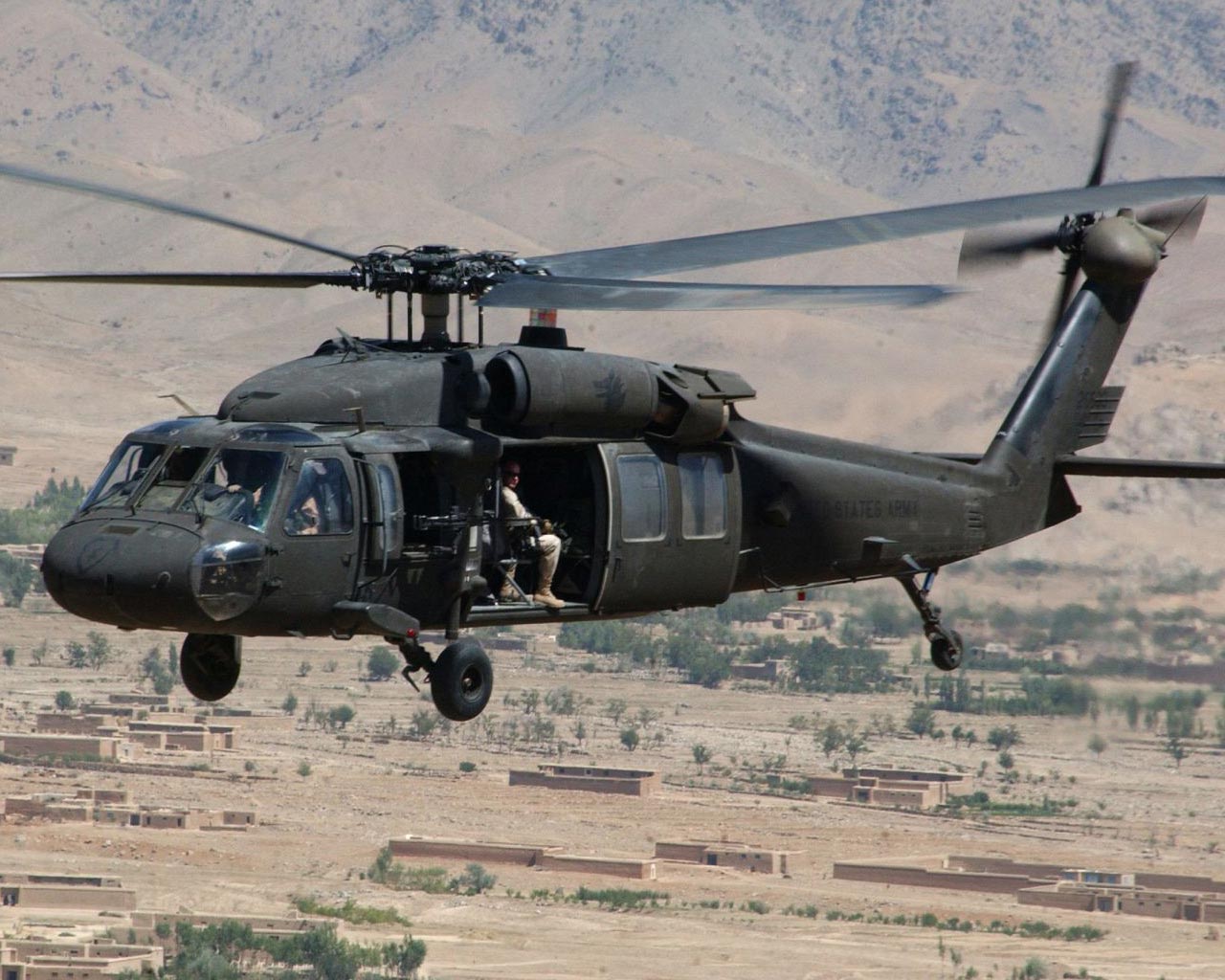 The United States Defense Security Cooperation Agency (DSCA) informed the congress that Saudi Arabia wants to purchase UH-60M Black Hawk helicopters with several upgrades in a deal estimated to be worth around $495 million.

The congress has thirty days to approve the deal that has already got the green light of the White House.

According to the DSCA, the deal will serve as “a positive contribution” to U.S foreign policy and national security objectives because it will boost the security capabilities of “a significant U.S partner for political and economic progress in the Middle East.”

Saudi Arabia is a major powerhouse in the Middle East and is currently leading a coalition of Arab countries fighting the Houthi Movement and their allies in Yemen.

Sikorsy Aircraft and General Electric Aircraft Company will be the main contractors if the deal is approved.

According to earlier press reports, the oil rich kingdom is planning a larger helicopter order. Analysts think that Saudi Arabia will be making frequent purchases in small amounts which could lead to the doubling of the 80 UH-60 Black Hawk helicopters that it already has in its arsenal.

A source close to Sikrosy hinted that Black Hawk orders will be recurrent in the coming years although the company is expected to be acquired by Lockheed Martin Corporation before 2016.