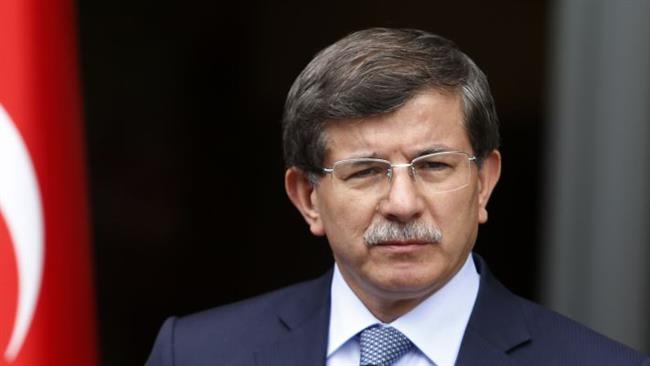 Turkey summoned the ambassadors of the U.S. and Russia separately to voice Ankara’s concerns regarding their respective countries’ cooperation with armed groups operating in Syria and Iraq.

The ambassadors met with Prime Minister Ahmet Davutoglu and a foreign ministry official hinted that “necessary warnings were issued” in relationship to Ankara’s position about their actions in neighboring countries.

After the meetings, the Prime Minister said in a televised statement that “Turkey cannot accept any kind of cooperation with terror organizations that have declared war against Turkey” stressing that Ankara’s “clear position” was conveyed to the two countries because there is an “organic bond” between the Democratic Unity Party (PYD) and the Kurdistan’s Workers Party (PKK).

Last week, the Pentagon announced that it will be equipping pre-screened rebel groups fighting against ISIS with weapons and has started dropping them. Kurdish official Mustafa Bali in Kobane said the U.S had provided 120tons of weapons and ammunition to the main YPG militia.

Davutoglu warned that “no one can guarantee that arms given to the PYD today won’t tomorrow fall in the hands of the PKK and be used against Turkey.”

Gathered intelligence proved that some PKK militants had fled northern Iraq for Syria to escape Turkish airstrikes, he said.

PYD is a Syrian Kurdish armed group while the PKK is based in Iraq. The conflict between Turkey and PKK dates back to 1984. Ankara considers PKK as a terrorist group and Davutoglu stressed that “just as the United States and other friendly allies fight against Al-Qaeda linked groups, Turkey is determined to fight against the PKK and its affiliates.” Turkey is opposed to any Kurdish advance west of the Euphrates River.