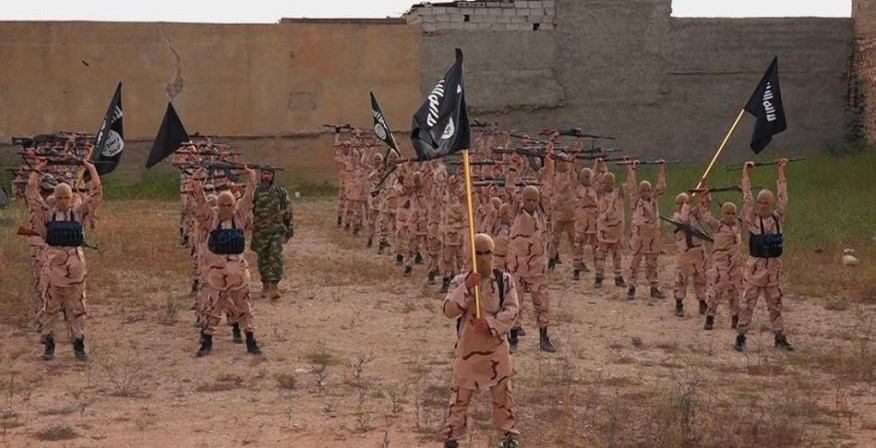 Baghdad’s fight against the Islamic State group seems to be taking a new turning point as officials confirm that Iraq is cooperating with the newly established intelligence center staffed by Russian, Iranian and Syrian military officials to launch attacks against the terrorist group.

Chairman of the parliament’s defense and security committee Hakim al-Zamili confirmed that Iraq launched its first air strikes on Islamic State militant positions using the data of the Baghdad-based center.

The new intelligence center was created in cooperation with Russia, Iran and Syria in late September to coordinate the fight against ISIL and became operational a week ago.

Sources said at the time that the center would focus on the collection, processing, summarizing and analysis of data about the situation in the Middle East in the context of the fight against Islamic State militants.

Baghdad has not authorized Russia to carry out airstrikes in Iraq but has not rule it out if ever it becomes necessary as Prime Minister Haider Al-Abadi stated that he would welcome strikes targeting ultra-hardline insurgents.

Hakim al-Zamili is confident that Iraq “can get a lot of use from Russian Intelligence even if they don’t participate in airstrikes.” Intelligence provided by the center led to the bombardment of a convoy believed to be carrying Abu Bakr Al Baghdadi, leader of the Islamic State group, although he wasn’t there.

The intelligence center, located in Baghdad’s Green Zone, had also provided intelligence for airstrikes on a gathering of mid-level leaders of the ISIS.

The center, deemed useful in the fight against ISIS, is also seen as a means to formalize Iraq’s relationship with Iran, Russia and Syria.

The U.S is a major ally of Iraq but over the past few years, Baghdad has been getting closer to Moscow with the conclusion of several military deals.