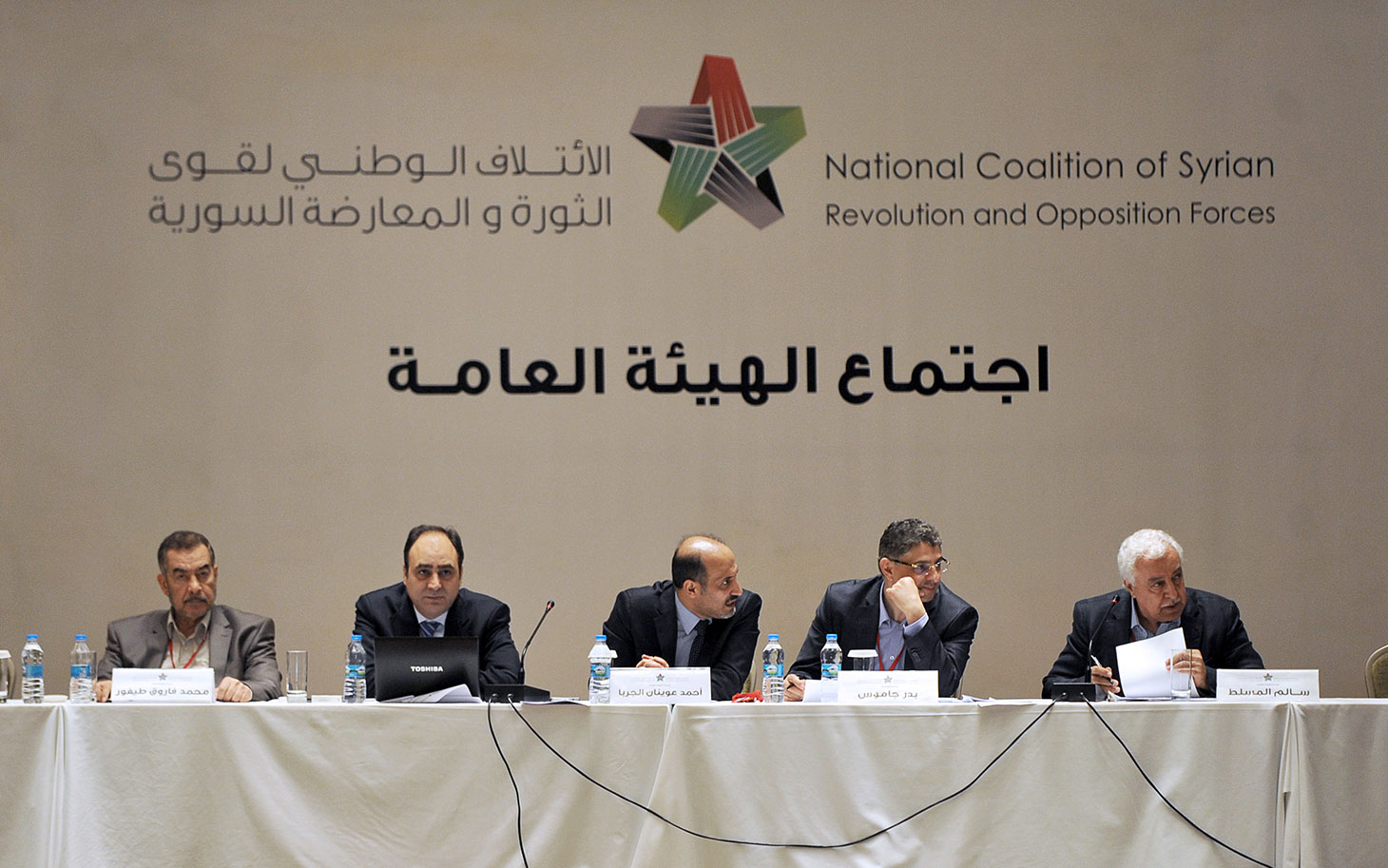 A Turkey-based coalition of Syrian opposition groups, known as the National Coalition, denounced the Russian airstrikes in Syria and decided to boycott the U.N led negotiations in protest against the move.

Russia said its action is meant to help the Syrian legitimate government stabilize the country in order to pave the way for a political solution.

The National Coalition has ruled out a transitional government with the participation of Assad.

Saudi Arabia and the United Arab Emirates are strong supporters of the rebel groups fighting against the Assad government.

Representatives of the two governments met separately with President Putin during the weekend and the Syrian war was on top of the agenda.

After the meeting between the Saudi deputy crown prince and defense minister Mohammed bin Salman and Putin, Russian foreign minister Sergei Lavrov said “on both sides, as far as I can tell, there is an understanding that today’s meeting can advance our cooperation” including their understanding of “how to move towards a political solution.” He said none of the sides wants a “terrorist caliphate” even though he admitted that Riyadh had “concerns” about Russia’s ambitions.

Riyadh regards Russia’s operations in Syria as an alliance between Iran and Russia.

Abu Dhabi’s Crown Prince Mohammad bin Zayed al-Nahyan also discussed with the Russian president, on the sidelines of the Russian Grand Prix in Sochi, the mounting violence in the Middle East.

Meanwhile, as prospects to end the war in Syria remain dim, ISIS continues to aspire to establishing a lasting Islamic caliphate.