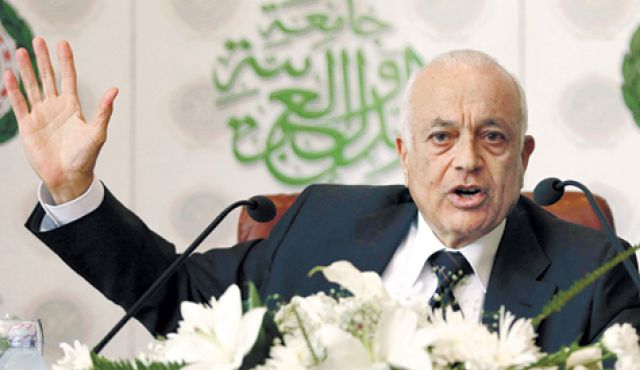 As clashes between Palestinians and the Israeli forces continue, the secretary general of the Arab League Nabil al-Arabi urged the U.N and the international community to act against “aggressive and racist Israeli practices towards the Palestinian people.”

Prime Minister Netanyahu issued a ban on Thursday barring members of the Israeli parliament from visiting the Temple Mount in a bid to calm the situation while security forces have increased their presence near the Al Aqsa mosque ahead of the Friday prayers.

Arabi said Israel’s actions “threaten to exacerbate the situation in the entire region.” There are fears that the clashes that have been going on for weeks could be the beginning of a third Intifada. The successive clashes have led to deaths on both sides.

Israeli authorities are trying to prevent that the clashes worsen after the Friday prayers and Police Spokesman Micky Rosenfeld said security assessments have led to additional metal detectors and extra checkpoints in Jerusalem in order to closely monitor Arab neighborhoods. Thousands of police officers were also deployed. Arabi stated that preventing Muslims from “performing religious rituals constitutes a flagrant violation” as he made reference to the age limit introduced by Israel to stop youths from entering the mosque.

Meanwhile, Netanyahu’s decision to stop the Knesset members from visiting the holy sites received strong reactions from both Arab and Jewish members. Concerns have developed recently that Israel wants to increase its control over the sites, holy to Muslims and Jews, but Netanyahu downplayed such reports stating that the status quo will continue.