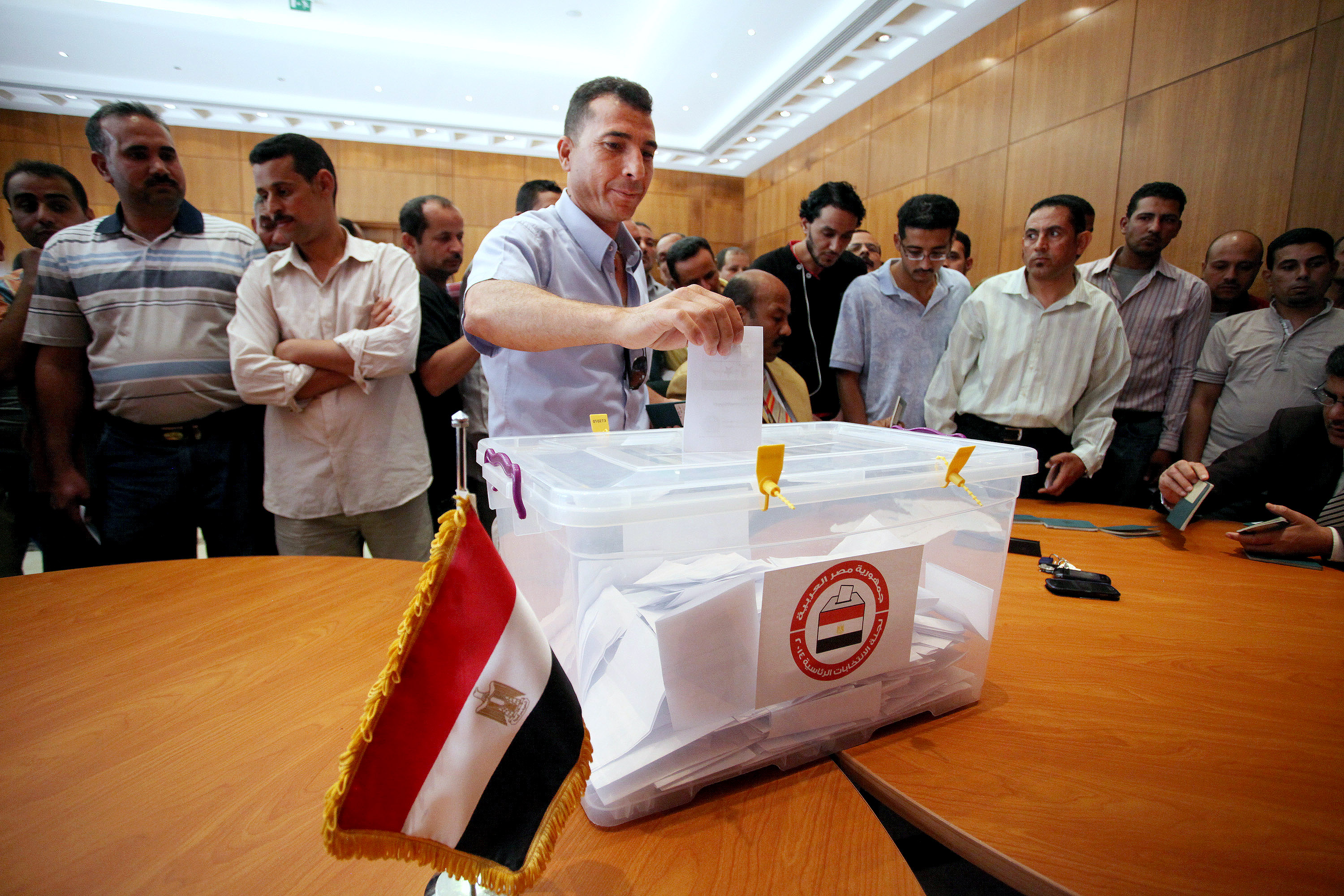 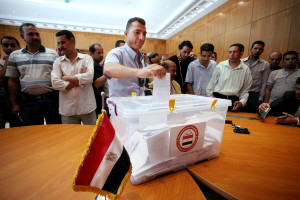 The country has been without a parliament since June 2012 after the House of Representatives was dissolved by a court ruling for irregularities.

The president has been exercising the powers of the legislative branch prompting criticism that Egypt’s democratic transition was incomplete.

The Egyptian High Electoral Committee approved 5,420 candidates and nine lists for the elections which will be held in two stages. The first stage will cover 14 governorates in two rounds while the second stage will focus on the remaining 13 governorates. The electoral period will run from October 18 to December 2.

The opening of the campaign was marred by the harsh critics voiced by deputy chairman of the Wafd Party Hussein Mansour against the High Electoral Committee (HEC.)

According to Mansour, the committees of experts headed by court judges that were formed by the HEC to monitor the practices of candidates nationwide neglected their duties and did not report on some candidates who started campaigning in public events well before the announcement of the final candidate list by the HEC as stipulated in the electoral law.

“HEC lost its credibility and I’m not sure if it wants these elections to be fair,” he stated as he claimed that the just ended Eid Al-Adha holiday was used as an opportunity by some candidates to distribute meat and money to voters.

Other Egyptian media also reported that many candidates in Cairo and other governorates started their campaign last week during the Eid holidays.

Egypt is hoping that a successful and peaceful election will mark the beginning of the end of the political transition as this will help restore investors’ confidence and boost economy.