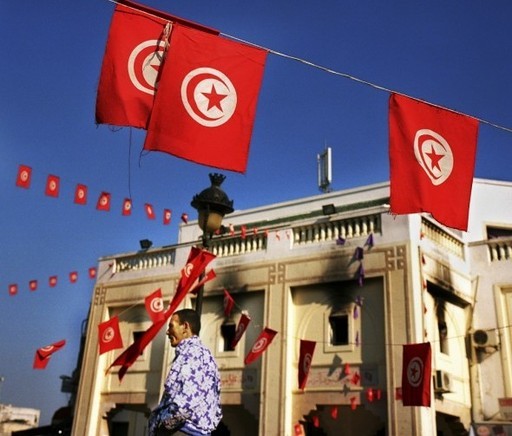 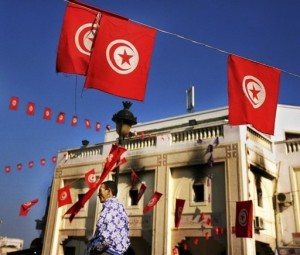 Tunisian Prime Minister Habib Essid announced that Tunisia has decided to join the U.S-led military coalition against the Islamic State, part of the government’s efforts to fight terrorism and extremism.

Tunisia is willing “to participate actively, wherever resources were available, in some fields” and within “the appropriate framework for joint action and collective commitment against violent extremism,” said the Prime Minister in his address before the 70th U.N General Assembly.

The North African country had a sad experience with the phenomenon these past years and has been battling terrorists along its border with Algeria as well as with Libya. Tunisia was targeted earlier this year by two terror attacks that killed scores of tourists entailing a negative impact on its economy.

Tunisia’s decision to join the U.S led coalition was welcomed by President Obama at a counterterrorism summit held on the sidelines of the General Assembly. Obama said he continues to be optimistic that the Islamic State can be defeated because countries and communities surrounding the group are determined to destroy it. He however called for good organization and coordination.

Essid told the General Assembly that Tunisia accepts to be a leader country in the international counterterrorism initiative, but stressed the need for a globalized effort with shared responsibility to make the fight more effective.

Tunis has been strengthening its laws and also created a security and military intelligence agency. It introduced travel bans on suspected would-be terrorists and is presently developing a national strategy against terrorism.

It is unclear if Tunisia will participate in the airstrikes launched by the coalition against the IS group as it continues struggling with securing its borders and preventing attacks.