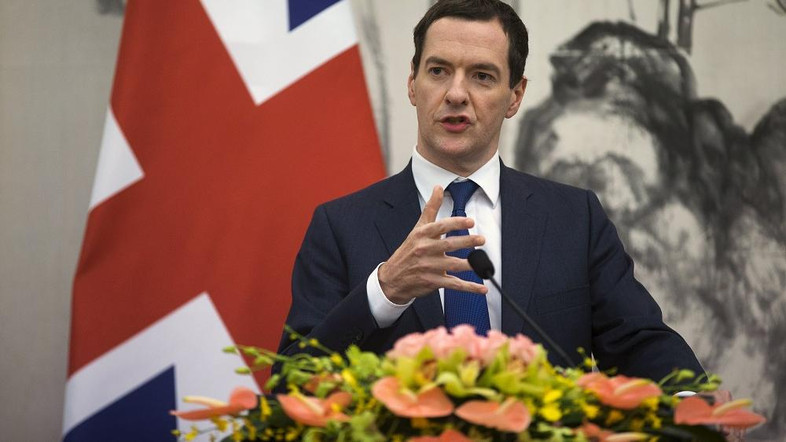 The Financial Times revealed that the British Finance Minister is ready to lead a strong business delegation to Iran next year if Tehran respects the historic nuke accord it clinched with world leaders in July, in Vienna.

George Osborne, the British Chancellor of the Exchequer was quoted by the London-based financial paper saying that he himself will lead a big economic team to Iran next year.

“Assuming that Iran honors the nuclear deal, and it’s properly verified, I think there will be growing potential to do business with Iran,” the FT quoted finance minister Osborne as saying.

“Next year I would love to lead a proper, big economic and trade delegation to Iran,” he told the British daily.

UK has been looking forward to normalizing ties with Iran since the signing of the nuke pact. The British Foreign Secretary, accompanied by some businessmen including BP officials, recently visited Iran for talks on prospects of British investments in the country.

Many Western countries have started normalizing their ties with Iran and ushering their companies to take a share in the Iranian economic potential.