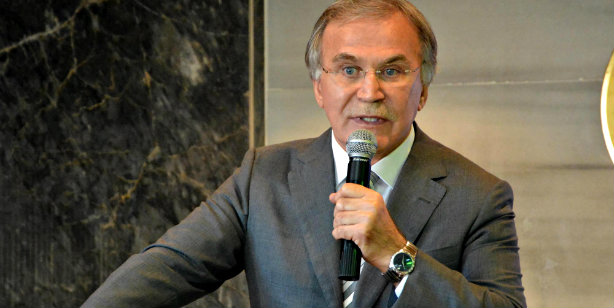 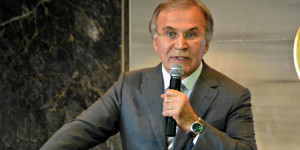 A top official of Turkey’s AK Party Friday slammed Saudi Arabia for mishandling security during the Hajj which led to the deadly stampede and said that Turkey would ensure a safe pilgrimage if it were awarded the organization of the event.

AK Party Deputy Chairman Mehmet Ali Şahin did not spare Saudi authorities over the death of more than 700 people in the Mina stampede on Thursday. Five Turks have been confirmed dead in the crush but the number may reach 14.

Ali Şahin deemed that poor security measures were behind the incident and that Saudi authorities were not up to the task. “I am calling on the Saudi government: Give the haj management to Turkey. We would handle it in a very orderly manner and solve the problem,” Ali Şahin said, imputing the incident to the Saudis’ incapacity to handle such a large number of people (2 million pilgrims) and to serious deficiencies in terms of safety measures.

Two weeks ago, a construction crane collapsed during a storm in Mecca’s Grand Mosque, killing some 110 pilgrims.
President Erdogan later on played down Sahin’s criticism saying that such incidents could happen in any country and that every country has its own deficiencies. Saudi Arabia should not be blamed, he said.

“There have been some negative approaches. Some have blamed management; some have said there were problems with the organization. I don’t think such approaches are appropriate,” Erdoğan told reporters in İstanbul.