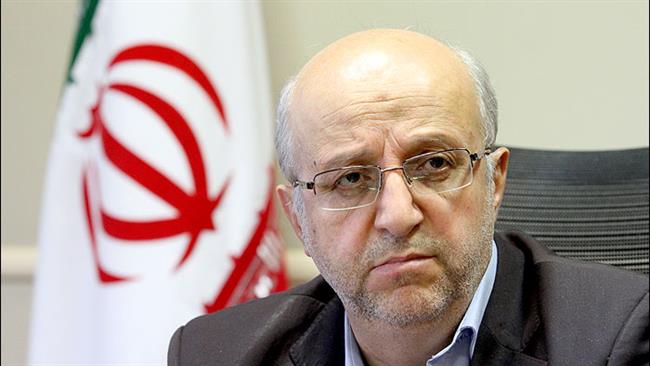 The Iranian government is determined to increase its oil production as it works towards regaining its past glory as the second biggest producer among OPEC members before U.S, E.U and U.N economic sanctions.

Global oil prices have been dropping since last year but Roknoddin Javadi, Managing Director of the National Iranian Oil Company (NIOC,) said new contracts will be announced in November.

Tehran had planned to boost its oil production once it reaches an agreement over its controversial nuclear program. Petroleum Minister Bijan Zangeneh had said production could be increased by 500,000 barrels a day a week after an agreement is sealed and could reach 1million after a month.

Last month, he stated that “new contracts with foreign companies will be signed in the IPC (Iran Petroleum Contract) framework which I think will be more attractive.” Since the 14 July agreement, executives of major companies have flocked to Tehran to discuss business matters.

Saeid Hafezi, Managing Director of Iranian Offshore Oil Company (IOOC,) said that there are ongoing projects that will boost production and that Iran is also considering joint ventures with neighboring countries on oil fields on their borders. He stated they are also in talks with companies such as ENI, Total and Saipem among others but pointed out that no U.S companies are involved.

Minister Zangeneh said although Iran welcomes foreign investment, it would also like foreign firms to transfer their technology to domestic companies.

There are concerns from other oil producing countries that oil prices could further fall if Iran increases production.