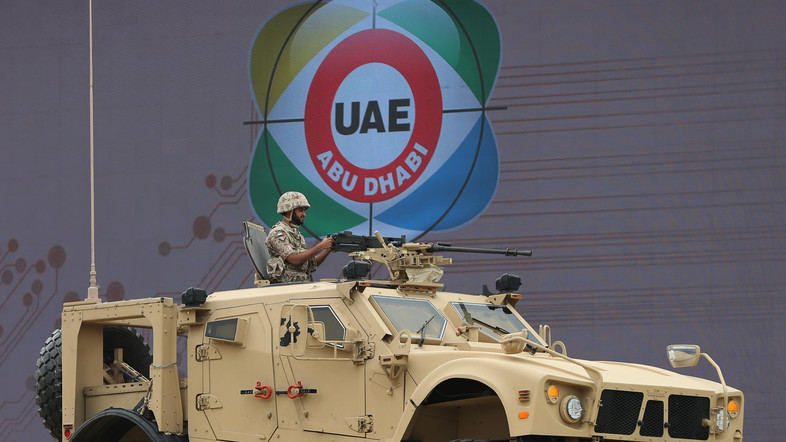 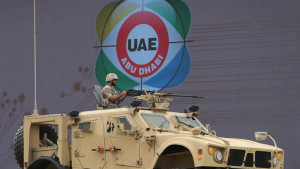 The financial support of the United Arab Emirates (UAE) is helping the Hadi government that has recently returned to Aden to bring the city back to life.

UAE is part of the Saudi-led coalition and also has soldiers in Yemen fighting against the Houthi Movement and its allies.

Spokesperson for the Hadi government Rageh Badi revealed that the UAE paid the salaries of the employees of the state electricity department and will help to pay the salaries of civil servants in the future.

The statement was confirmed by UAE Brigadier General Abdullah Al Dhaheri who said that 885 employees of the electricity department were paid and went back to work to restore electricity.

The UAE also provided funds for the reparation of damaged stations and plans to supply generators are underway.

The 2010 employees of the water utility will also have their salaries paid by the Gulf country.

More than Dh200 million would be spent according to Dhaheri who assured that the UAE will continue to pay the wages of the employees of the electricity and water departments in Aden, until the situation returns to normal and the Yemeni government can pay the wages of civil servants and employees.

Unconfirmed reports stated that Aden’s main avenue linking the cities of Buraiqa and Saldin has been renamed ‘The Emirati Martyrs Street’ in honor of the UAE soldiers killed by Houthis in a rocket strike on their camp.

Meanwhile, Oman confirmed that its ambassador’s home in Sana’a has been targeted by an attack. A foreign ministry statement did not mention who is behind the attack, but said it is “a clear violation of international charters and norms that emphasize the inviolability of diplomatic premises.”