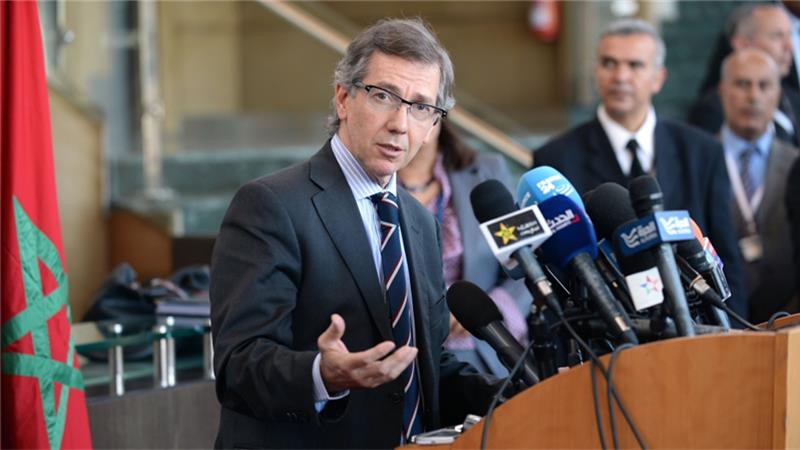 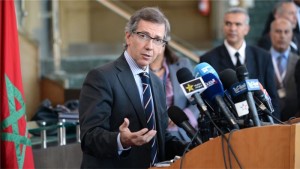 The rival governments in Libya have made a giant stride in the march towards peace and U.N special envoy Bernardino Leon believes that a final agreement could be signed by September 20. On Sunday, Leon told reporters that the two parties have reached “what we consider is a consensus on the main elements” and discussions will further continue with the hope that the reviewed version of the text “will receive the total support of the parties.”

If the delegates of the two governments agree on the text, their respective parliaments in Tripoli and Tobruk will have to approve it.

There have been difficulties in the past negotiations to agree on a draft with both sides pushing for favorable amendments. Reaching an agreement before the end of the month has been of concern to Leon because the Tobruk based parliament’s mandate will end on October 1 and that could legally nullify any agreement approved after that date.

An optimistic Leon acknowledged that signing an agreement by September 20 with the approval of the two parliaments “is going to be difficult” and will “require a lot of work” but yet still remains “possible.”

For the two sides to be able to “overcome their differences” is already seen as a major positive sign considering that they had to made “compromises” to reach this stage according to the U.N special envoy to the country. “We have the possibility to make it and to have this agreement with all the parties, all the key parties in Libya onboard,” he stated.

The meeting between the rival governments took place in Skhirat, Morocco, and talks are continuing this Monday.