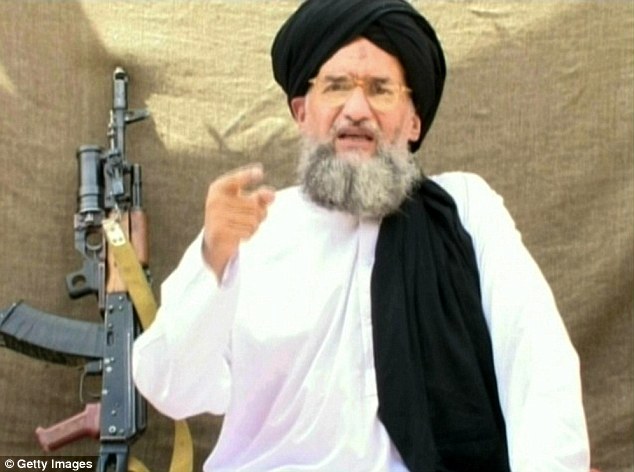 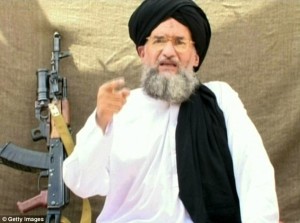 An audiotape that surfaced recently on the internet with a voice believed to be that of al-Qaeda network’s leader Ayman al-Zawahri said clearly that the group doesn’t recognize the authority of the Islamic State and its proclaimed Caliphate but did not discard the possibility to cooperate with it to defeat the West.

Zawahri tried to discredit Abu Bakr al-Baghdadi, the head of the Islamic State, as an illegitimate authority and questioned the Caliphate he is leading. “We don’t recognize this Caliphate,” he is heard saying in the recording. The date of the recording is not known, but some references made by the speaker hint to the beginning of the current year.

The Islamic State established what it calls its Caliphate in some parts of Iraq and Syria.

Although al-Qaeda and ISIS seem to have similar religious motivations, the two extremist groups have fought each other in Syria for territorial gains in the war against Assad’s regime. The contents of the tape show however that Al Qaeda does not rule out any form of cooperation between the two terrorist groups.

“Despite the big mistakes (of ISIS), if I were in Iraq or Syria I would cooperate with them in killing the crusaders and secularists and Shiites even though I don’t recognize the legitimacy of their state, because the matter is bigger than that,” he said.

This quote hints that Zawahri was neither in Iraq nor in Syria when he was recording the audiotape.

Al-Qaeda used to be the dominant terror group in the world but it has now been overshadowed by ISIS and cooperation between the two groups could further worsen the security situation in the region.