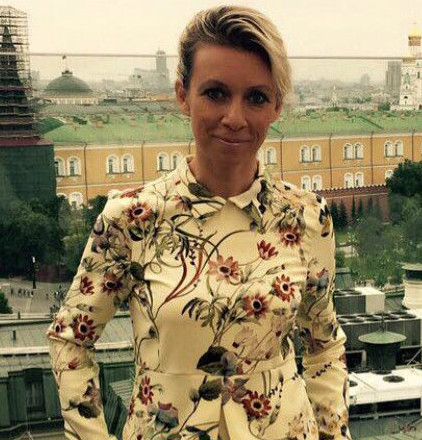 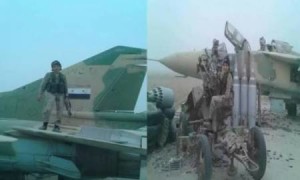 The Syrian army has lost its last stronghold in the Idlib province after rebel forces took over the Abu al-Duhur airbase but state media reported that the soldiers “evacuated” the area for another place.

Rebels have been fighting to take over the airbase since 2013 but to no avail. The sandstorms over some Middle Eastern countries including Syria seem to have helped them in their quest because the weather might have forced aircrafts at the base to remain grounded due to reduced visibility thereby facilitating rebel advancement towards the position of the government forces.

The Syrian Observatory for Human Rights said the loss of the airbase to the rebels means that the government is no longer present in Idlib province but predominantly Shia villages in the province continue to be controlled by pro-government militias and Hezbollah.

Reports have stated that the military retreated from the airbase allowing the militants behind the attack, a coalition of mainly Islamist groups including the al-Nusra Front linked to al-Qaeda, to move in. The coalition is known as the ‘Army of conquest.’ Syrian state TV reported that government troops at the airbase had “evacuated their positions and moved to another point.”

After four years of war, President Assad admitted some months ago that human resources was a matter of concern for the army but with recent reports of Russian troops and equipment fighting alongside his forces, the struggle to overthrow him would be more challenging.

Russian foreign ministry spokeswoman Maria Zakharova stated on Wednesday that Moscow’s military and technical cooperation with Damascus was “never made a secret” and refuted claims that the Russian military was assembling troops in Syria despite new reports that more Russian military hardware are heading to the war-torn country.