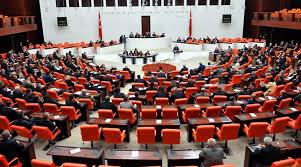 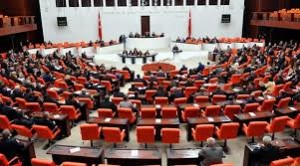 The Turkish parliament has renewed the engagement of the military against terrorist groups in Iraq and Syria for another year as the current approval will expire on 2 October.

The parliament is on summer recess but an extraordinary session was requested by the parliamentarians of the ruling AK party. The new mandate enlarged the scope of military intervention because terror elements and threats have “increased significantly” in Syria and Iraq.

The motion approved by the parliament on Thursday evening singled out a Kurdish group classified as a terrorist group. It stated that “the armed PKK (Kurdistan Workers’ Party) terrorist elements are still present in northern Iraq” before noting that “the number of other terrorist elements in Syria and Iraq” have also increased in number.

Turkish airstrikes mostly target militants of the PKK and has not been active in bombarding militants of the Islamic State although reports emerged this week that some of its operations targeted them.

Ankara has been pushing for a regime change in Syria but its attention seems to be much more on Iraq as the motion outlined that Turkey “attributes great importance for the territorial integrity, national unity and stability of (our) neighbor Iraq, and has to continue its military, political and diplomatic measures and initiatives against the presence of terrorist groups and the threats they bring in Iraq.”

Turkey is building a wall along its border to minimize threats coming from militant groups in Syria but the new mandate that will be effective in October authorizes troops to go into Syrian and Iraqi territories to neutralize threats. Ankara has always stressed that it will only intervene in Syria when its national security is under undeniable threat.