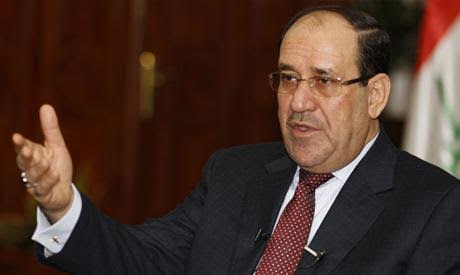 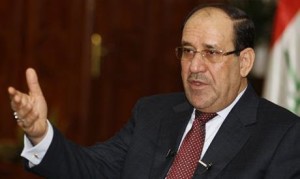 Former Iraqi Prime Minister Nuri al-Maliki has reacted to a report by a parliamentary investigative commission stating that it is null and void because it lacks objectivity and was motivated by political differences.

The report names Maliki among the authorities responsible for the fall of Mosul to ISIL last year. Tensions are already high in the country after the ambitious government reforms that reduced government ministries by a third and Maliki’s position as Vice president together with two other vice presidents were also affected.

The report is yet to be made public and the Parliament Speaker Salim al-Jubouri has forwarded it to the Attorney General for legal consideration. The parliament has not read the report but Jubouri said it will be presented during the next session “which will be public.” “No one is above the law,” he said. Tension between political blocs is still alive.

Maliki claimed in a posting on Facebook that “there is no value in the report” because “the panel was marred by political differences and its findings were not objective.”

At least 35 political and security officials are reportedly implicated in the report but Maliki denied any responsibility in the fall of Mosul stating that what happened in the city “was a conspiracy planned in Ankara, then the conspiracy moved to Irbil,” in reference to the capital of Turkey and the semi-autonomous Kurdistan region.

The report alleged that the Turkish consul in Mosul had links with ISIL and Kurdish Peshmerga. Questions concerning the release of the consul 3 months after the extremist group seized the city, following negotiations, have also strengthened such allegations but Turkey has always denied supporting radical groups including ISIL.

Maliki is currently in Iran and details of his return are unknown.