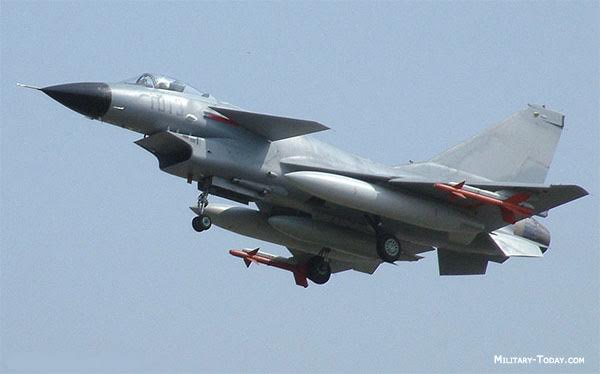 Russia and China are supplying Iran with the military equipment and systems that will help it refurbish its air defense systems termed as weak when compared to those of the major powerhouses in the Middle East. Tehran is a strategic ally to Moscow and Beijing and both countries are determined to boost their ally’s capabilities with defensive and offensive systems.

According to reports from China, Beijing could be providing a fleet of 150 J-10 fighter jets to Tehran as negotiations have reached advanced stages. The aircraft is an all-weather and multi-role jet highlighted by its superior air combat capabilities against both land and air targets. Photos of several aircrafts painted in Iran’s air force colors were leaked online.

Experts believe that the J-10 fighter is too small in size to have a major impact on the U.S and its allies during combats but they agree that it suits Iran’s needs because it can accomplish a variety of missions with precision and efficiency.

Iran’s air force has around 500 aircrafts but most of them are old with a few F-14As and MiG-29s. China’s support to Iran is seen as a riposte to Washington’s growing interest in the Pacific.

Meanwhile, a visit to Russia late last month by General Qassem Suleimani, head of the Iranian Revolutionary Guards Corps’ foreign operations, although he is under UN-backed 2007 international travel ban sanctions for his alleged role in the nuclear program, has raised eyebrows in Washington.

A State Department official said Secretary of State John Kerry raised concerns about the visit with Russian foreign minister Sergei Lavrov in a telephone call Thursday. The issue will be further discussed at the upcoming New York meeting on violent extremism, the official said.