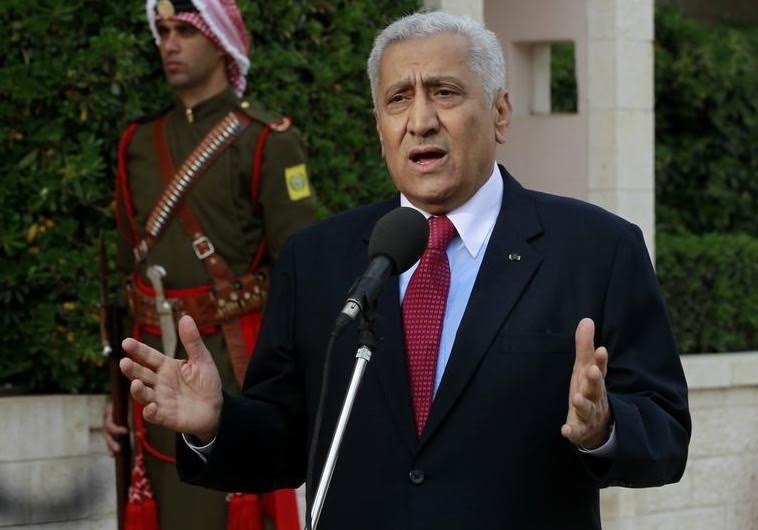 Jordanian Prime Minister Abdullah Ensour told reporters at the joint press conference with his visiting Lebanese counterpart Tamam Salam that Amman is not interested in the Syrian dossier if not for the return of peace as he pointed out the impact of the war on his country’s resources, economy and trade.

The two officials held a meeting on the sidelines of the joint Jordanian-Lebanese higher committee session.

Prime Minister Ensour said Jordan, contrary to other countries, does not have the financial capabilities to fund “organizations and a number of players” in Syria. “We have never extended our hands to any organization,” he insisted.

Jordan’s only intervention consists in “providing opinion and safe support and was never a bloody intervention,” he said calling for a political solution to end the war that drove millions away from their homes.

Around 3.4 million Syrian refugees, 500,000 Iraqis and tens of thousands of Yemenis and Libyans have sought refuge in Jordan.

Syria and Jordan share a terrestrial border of around 380km but Ensour claimed that they don’t have “organizations or agents or spies in Syria” and are only “interested in seeing a stable and secure Syria.” The Syrian war has affected Jordan because it had forced trade routes to be closed and airlines to detour their itinerary.

Lebanon also shares borders with Syria and its Prime Minister Tamam Salam stated that the war also had a negative impact on his country. He added that his country seeks to find an end to the tragic situation in Syria and hopes that regional and foreign powers refrain from further escalating it. Prime Minister Salam also expressed gratitude for the support its army and security agencies have been receiving from Amman.