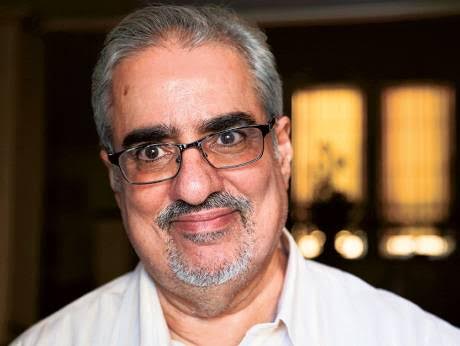 Bahrain’s Public Prosecution office has announced that it will be charging a recently freed prisoner because he has not shown remorse and continues to be “committed to the hateful and criminal activities for which he was previously convicted.”

The statement didn’t identify the individual but reports from the local Akhbar al-Khaleej and al-Wasat newspapers stated that it was Ibrahim Sharif, the former head of the secular National Democratic Action Society, or Waad.

State news agency BNA reported that the individual is a key opposition figure who has been released from jail after a royal pardon but will be facing new charges for calling for the overthrow of the government.

Sharif had been jailed since 2011 for his role in that year’s demonstrations calling for democratic reforms during the Arab Spring but was freed in June 2015 after a royal pardon.

His life outside prison doors was short-lived because he was arrested in July after a speech considered as “threatening and inciting hatred against the political regime” according to the charge sheet.

The trial is expected to begin on August 24 at Bahrain’s High Criminal Court.

The opposition criticizes the government for restricting freedom of speech and expression and the government accuses the Shia opposition figures of violent protests and risks of destabilization the country with the support of Iran even though Tehran has refuted such allegations.

Bahrain has experienced sporadic unrest since 2011, when its security forces, backed by Saudi troops, ended protests calling for democratic reforms in the country, which has a Shia Muslim majority but a Sunni ruling family. The crackdown on the protesters triggered criticisms and raised concerns over the respect of human rights in the Kingdom.