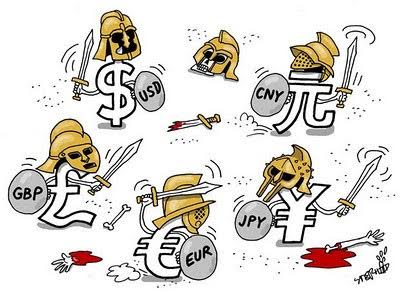 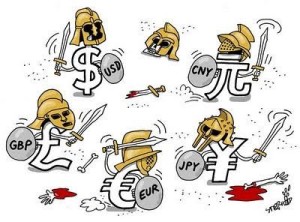 U.S Secretary of State has warned that the disapproval of the July 14 Nuclear agreement with Iran would lead to a crisis of the dollar in the long term and the questioning of the country’s “leadership and reliability.” Some members of the U.S Congress have been strongly criticizing the agreement but Kerry stressed that rejecting the deal will mean asking the other nations that took part in the negotiations, namely France, Russia, United Kingdom, China, Germany, Iran and the European Union, to make a U-turn.

Congress has to decide on the nuclear agreement in or before September 17. Kerry urged them to support it because “if we turn around and nix the deal and then tell them, ‘You’re going to have to obey our rules and sanctions anyway,’ that is a recipe, very quickly… for the American dollar to cease to be the reserve currency of the world.” He explained that many countries are “chafing” under the present international financial arrangements to undermine the dollar’s status as the global reserve currency without naming any.

Critics of the deal claim that Tehran can secretly continue to develop nuclear weapons but Kerry stressed that it is impossible. Iran has always denied that it is developing nuclear weapons and has often highlighted that countries should not cross the red line of its nuclear program during the negotiations.

Some European governments have already led delegations of entrepreneurs for visits to Iran after the nuclear agreement in anticipation of the economy’s opening.

Kerry said the U.S “unilaterally” rejecting the agreement “will have a profound negative impact on people’s sense of American leadership and reliability.” He was speaking at a Reuters Newsmaker event held on Tuesday.

Written by: Peter Mulvany on August 12, 2015.
Last revised by: meconfident