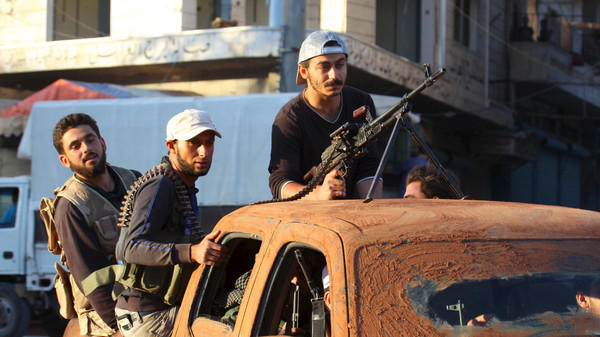 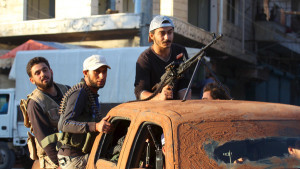 The al-Qaeda-linked Al-Nusra Front, one of the major rebel groups in Syria, has decided to shift its presence away from the areas covered by Turkish airstrikes in the country because, it said, their missions do not have the same objectives.

The group’s decision could deal a heavy blow to Turkey and the U.S led coalition because the Front had been one of the strong rebel groups that managed to hold back the militants of the Islamic State.

A statement released by the group on Sunday announced that the group is withdrawing from its positions against ISIS in northern Aleppo because the area is part of the perimeter that Ankara considers to be integrated in “Turkey’s national security” perimeter.

The Syrian Kurdish YPG militia, a U.S. ally in the campaign against ISIS, controls some 400km of the border to the northeast of Aleppo.

The release urged other parties that want to help Turkey attain its aim of establishing a buffer zone in the area to replace Al-Nusra Front which wants to focus on ending Assad’s rule rather than on satisfying Turkey’s interests.

It is still unclear if the void left by the al-Qaeda linked group had contributed to the series of bombings in Turkey on Monday that targeted security forces and the U.S. Consulate in Istanbul.

Al-Nusra’s decision to stop fighting in areas demarcated by Turkey to be part of the buffer zone could also be due to what the group claims to be the ambitions of Turkey and the U.S coalition to direct the battles according to their interests and priorities and not to those of the Syrian forces on the ground.

There is so far no confirmation if another group or ISIS had taken over al-Nusra’s frontline positions.