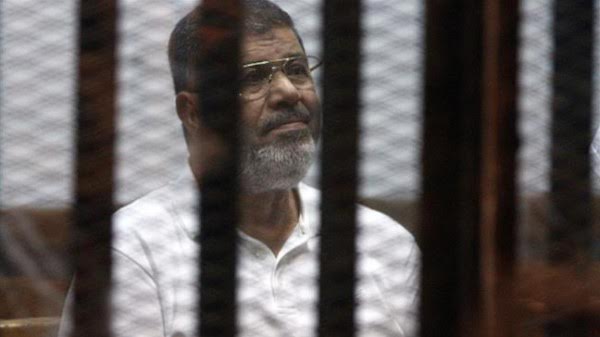 The Egyptian government has stiffened its crackdown on members of the Muslim Brotherhood over the past week and the Interior ministry stated that it had arrested 167 members of the organization during the week before new arrests under allegations of incitement to “acts of violence.” increased the number to 178 on Sunday.

The Muslim Brotherhood was blacklisted as a terrorist organization in a 2013 court ruling and the government suspects it of being behind several attacks.

Cairo’s position against the Islamists has begun to raise eyebrows especially after the death of a couple of senior Islamist leaders during their detention or imprisonment.

The latest to join the list of those who died while in prison are Essam Derbala, a Gamaa Islamiya leader, in the Al-Aqrab Prison in southern Cairo and Ahmed Hussein Ghozlan, a member of the organization, in a prison located in the Nile Delta’s Behira province.

The two had been charged with belonging to an outlawed group and inciting to violence.

Their co-militants have claimed that they died due to “medical negligence” and a statement from the organization claimed that Derbala “was denied medical treatment, causing him to fall into a coma and subsequently die.” Egyptian security sources ruled out any foul play and claimed that the inmates’ death was natural.

At a court hearing on espionage charges on Saturday, president Morsi who is already in the death row requested to have his food brought from outside the prison due to fears of food poisoning and requested medical treatment.

Morsi said that his life inside the prison is in danger and that he will stop eating prison food. The Court adjourned the session and allowed Morsi to be consulted by a medical team.

Human Rights Watch said more than 90 detainees have died in Egyptian prisons last year citing a rise of 40% when compared to 2013.

Since the ousting of Morsi, tension between Islamists and the government has been escalating with both sides accusing each other of violent tactics.