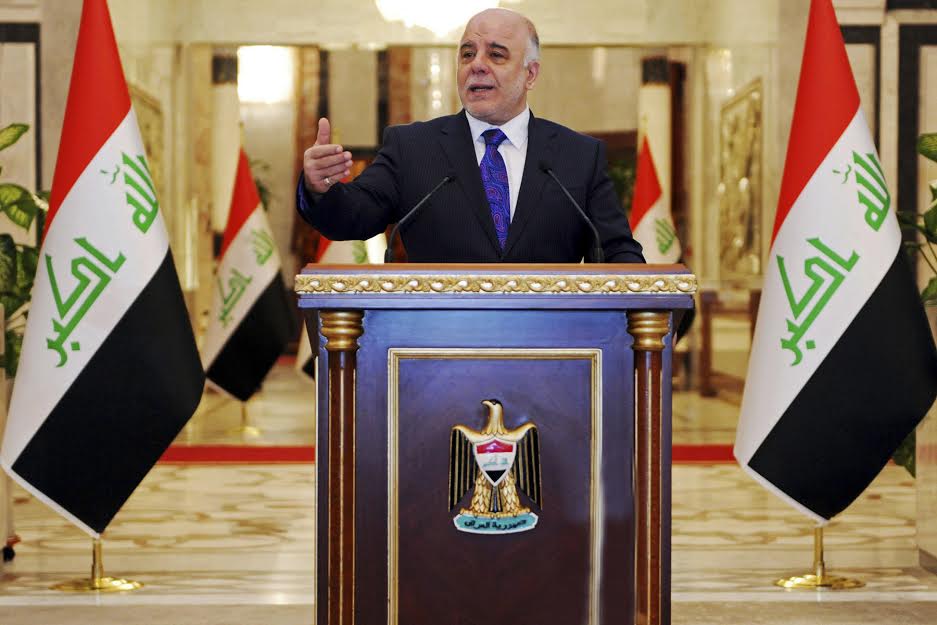 After two weeks of demonstrations in Iraq’s main cities like Basra, Baghdad, Nasriyah and Najaf against the excessive corruption of government officials and the dire living conditions of the population, a batch of profound reforms meant to change the government’s organization was approved by the cabinet on Sunday.

The reforms, proposed by Prime Minister Haider al-Abbadi and seemingly backed by senior government officials, have been welcomed as a positive step by the demonstrators.

The approved reforms will help Iraq to cut down on expenses, bureaucracy and sectarian influence in the government. The posts of three vice presidents and three deputy prime ministers will be deleted from the government’s structure. Some ministries will be merged while others will be downsized to increase efficacy. Special privileges that were allocated to government institutions will be halted and the number of security personnel attached to senior officials will also be reduced.

The proposed reforms need the approval of the parliament before they can be implemented. The Prime Minister is optimistic that the reforms will be approved because they are geared towards fighting corruption.

The autonomous Kurdistan regional government backed the reforms as long as Baghdad, it said, is “mindful of the participation of the Kurdistan Region.”

Abbadi said the reforms will help surpass “party and sectarian quotas” in the government. He promised to investigate corruption, reappoint all senior officials based on professional rather than sectarian standards.

The reforms are also supported by his key opponents. Former Prime Minister Nuri al-Maliki stated that the reforms “are needed” while ex-parliament speaker Osama al-Nujaifi announced his “support for and welcome of the decisions.” Maliki, Nujaifi and former premier Iyad Allawi hold the three vice presidential posts.