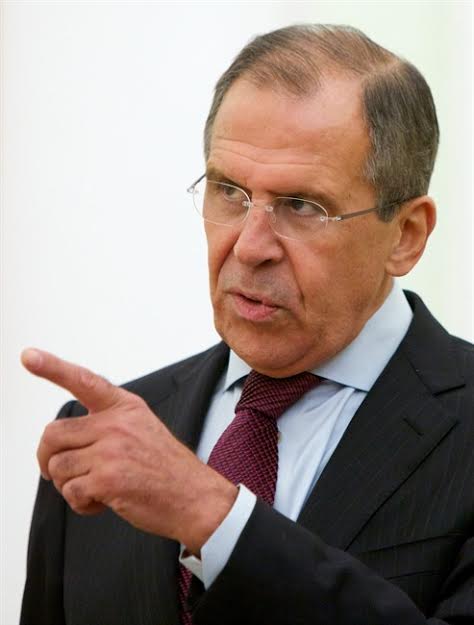 The debate over the Syrian war between Russia and the U.S continues to gain momentum. Foreign Minister Sergey Lavrov called in a recent interview with state TV channel Rossiya 1 showed for an end to “double standards” in order to unite against ISIL, the “common enemy”, before finding peace in Syria.

The interview came at moment when observers were thinking that Moscow could be on the verge on changing its policies in Syria.

Lavrov noted that refusal of the U.S to recognize Assad as a partner is “strange” because, he said, Assad was considered a “legitimate partner in destroying chemical arms but somehow Assad is not (a partner) when it comes to fighting terrorism.”

Last week, Russia and the U.S agreed on a U.N draft resolution authorizing the identification of those behind the chemical weapons attack in Syria. The U.N Security Council unanimously adopted the draft on Friday.

The situation in Syria is very fragile according to the Russian Minister. He warned that the war could reach a point of no return as he lamented that “the Americans are unfortunately not ready” to negotiate with Assad. He urged the U.S to end its double standards policy in order not to worsen the situation and to stop categorizing terrorists “into bad and good” because “it won’t work out.”

The U.S trained rebels that it considers to be ‘moderate’ to fight the ISIL group but the project seems to be suffering some setbacks.

Lavrov promoted President Putin’s proposal to unite the Syrian and Iraqi armies, the Kurds and “the part of the armed opposition that represents Syrians” to fight ISIL before beginning the political process to end the Syrian war.