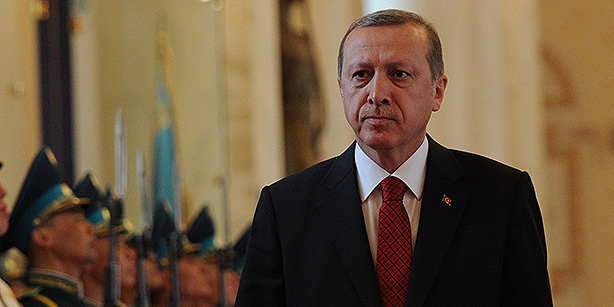 The European Union (EU) and the United States are urging Turkey and the Kurdistan Workers’ Party (PKK) to return to the negotiating table because continuous attacks will affect the civilian population and worsen the situation of the turbulent region with neighboring Iraq and Syria engulfed in wars.

EU’s commissioner for European Neighborhood Policy and Enlargement Negotiations Johannes Hahn said the two parties should opt for a political solution while the U.S. State Department spokesperson Mark Toner said fighting could lead to a cycle of violence.

During a telephone conversation with Turkey’s Minister for EU Affairs Volkan Bozkır, Hahn said Ankara should try to use “proportionate” actions when responding to PKK’s attacks while admitting that the developments in the past weeks will “have a negative impact on the Kurdish-Turkish settlement process.” He said the EU is deeply concerned about the ongoing violence as he reminded that Turkey continues to play an “important and strategic role” in the region and should abstain from actions that “could further destabilize” it.

Hahn has however applauded Turkey’s fight against ISIL and renewed EU’s support to such actions. He added that the EU acknowledges Ankara’s right to prevent and react to any form of terrorism, which must be unequivocally condemned but urged the government to revive the peace process with the PKK.

The EU commissioner had also spoken to the Peoples’ Democratic Party (HDP) co-chair Selahattin Demirtaş on July 31 underlining that “all parties should re-commit to the peace process and work now on a broad and inclusive political solution.”

The U.S. State Department spokesperson Mark Toner also supported the renewal of talks stating that “we want to see the PKK renounce violence and re-engage in talks with the government of Turkey” and for Ankara to “respond proportionately.”