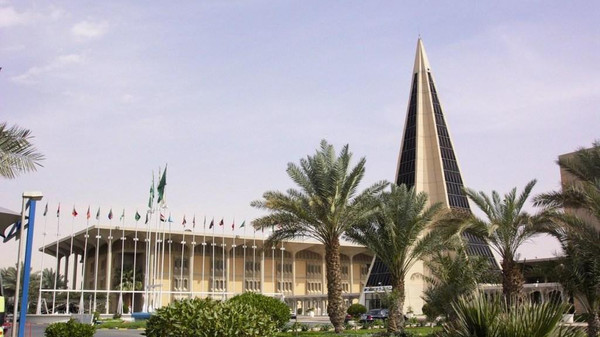 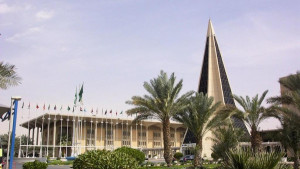 Arab Tourism Organization (ATO) is holding an exceptional regional forum in the city of Taif Tuesday to develop a joint strategy for security training that will help address security concerns impeding the tourism industry in the Arab world.

The three-day forum, held in collaboration with Prince Naif University for Security Sciences, will discuss a regional joint strategy aiming at improving security training at tourism sites across the region.

According to ATO President Bandar Al-Fuhaid, the forum is timely as insecurity across the region has had a toll of the tourism sector.

However ATO figures reveal that spending of tourists in the region have reached $76 million, while the contribution of the tourism industry to the GDP of Arab states has hit $191 billion.

Al-Fuhaid also indicated that Arab states are jointly working to enhance the volume of bilateral tourism in the region as the number of tourists between Arab countries is significantly low compared to Europe where 88 per cent of tourists are from the continent itself.

The Arab strategic plan seeks to attract 93.3 million tourists to the region by 2023.

The over 200 officials from security and tourism sectors in the Arab world expected at the forum will address ways to protect the tourism sector by providing needed skills for risks management.

The forum recommendations will be presented to the councils of Arab ministers of security and tourism.