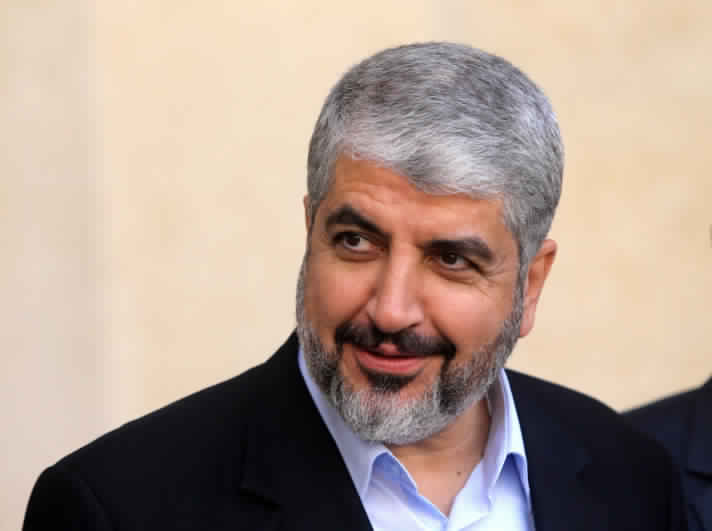 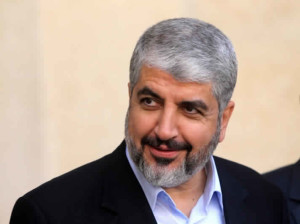 The leadership of Hamas has been invited to Moscow by Russian foreign minister Sergei Lavrov after a meeting with Khaled Meshaal, Qatar-based Hamas leader.

The two met in Qatar on Monday ahead of a meeting between Lavrov and U.S Secretary of State John Kerry.

Hamas has often been sidelined by the international community for its military stance against Israel.

After the meeting between Lavrov and Meshaal, the group, which controls the Gaza Strip, released a statement saying that some aspects of the discussions were centered on “Zionist terrorism in the West Bank” as well as “assaults on Muslim and Christian sites in Jerusalem.”

The meeting in Doha took place amid high tensions in Palestine over the killing of an 18-month-old Palestinian toddler on Friday in an arson attack carried out by extremist Jewish settlers.

Meshaal informed the Russian Foreign Minister about the conditions in Gaza since the end of last year’s 50-day war with Israel. Experts have stated that it will take several years to rebuild Gaza due to the large scale destruction of the area.

Lavrov invited “the leadership” of Hamas to Moscow and the group accepted the invitation, according to the statement. A date is yet to be fixed for the visit, but some press reports said it will take place in the coming few weeks. Russia has been urging the West not to isolate Hamas. There are no hints about what Russia is planning to discuss with Hamas especially after the suspension of Israeli-Palestinian peace talks.

Russia was one of four international sponsors, along with the United States, the European Union and the United Nations of the Israeli-Palestinian talks.

The Qatari Minister of Foreign Affairs Khaled Al-Attiyah said after a meeting with the US Secretary of State that the region was suffering from the absence of a solution to the Israeli-Palestinian conflict.

“The Middle East suffers from chronic instability due to the repeated failures of peace negotiations between Israelis and Palestinians. The Israeli occupation also constitutes an obstacle to a final resolution of the conflict “, he said in the presence of John Kerry.