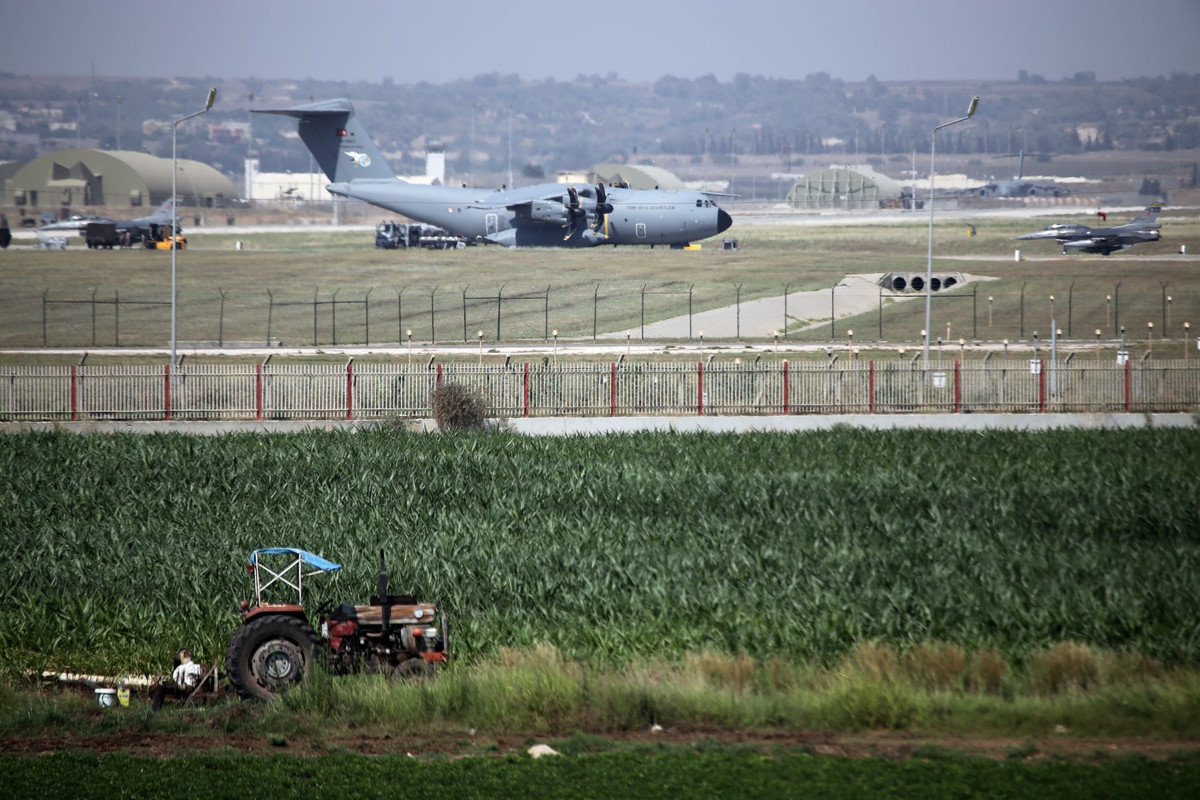 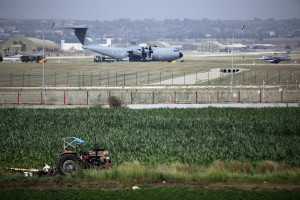 President Obama has taken a further step in the Syrian war as he authorizes the use of airstrikes against those who attack U.S.-trained Syrian rebels.

The move came after the Al Nusra front, al-Qaeda’s branch in Syria, released a video purportedly showing five captives with one of them saying he was recruited by the U.S, through intermediaries, to receive training in Turkey and sent to “fight Al-Nusra.”

The airstrikes of the U.S led coalition had been targeting militants of the Islamic State but the latest authorization could mean that pro-Assad forces as well as all Syrian rebel groups could be targeted. Al-Nusra has often been targeted by airstrikes.

An official minimized the possibility of the U.S trained rebels confronting the pro-Assad forces because they had pledged to fight only the Islamic State. The trained rebels considered as moderate are less than 60. In a post on Facebook, they stated that five of their fighters had been killed and 18 wounded in battles.

Al-Nusra refers to the trained rebels as “agents of American interests and projects in the region” whose “collaboration with the West is clear.”

Alistair Baskey, a National Security Council spokesman, said U.S.-trained rebels “are being provided with a wide range of coalition support” that includes defensive strikes. He also outlined that the Obama administration had always promised that it “would take the steps necessary to ensure that these forces could successfully carry out their mission.”

Syria has become a battle ground for different groups fighting for different reasons. There are rebels fighting to oust Assad from power while Islamist groups are also fighting against Assad forces, rebels and amongst themselves to set up an Islamic State.